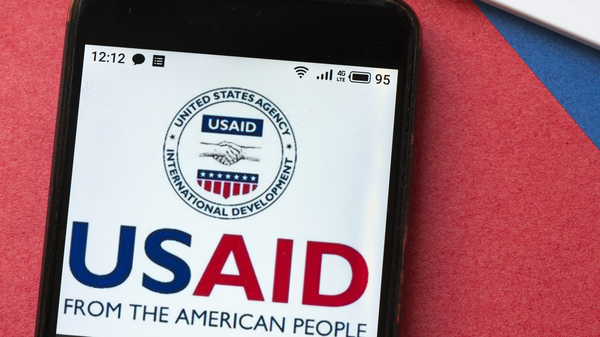 The suspension followed an executive order from the Trump administration that called such workplace programs “divisive,” “anti-American,” racist against white people and sexist against men.