It’s Tuesday, reader. I’m happy to be here. Writing this newsletter gives me purpose and drive and happiness and stability and there’s definitely nothing I’d rather do (she says with a side-eye). But still, I would say that I work to live instead of living to work.

And that’s exactly what one laid off Googler urged people to start doing. Justin Moore was an engineer at the company for more than 16 years, but was laid off via email on Friday. In a LinkedIn post, he discussed his experience of how the search engine giant views staff as “100% disposable.”

These layoffs — not just Google’s — really underscore a popular tenet at many companies: family. To me, family isn’t the people I’m spending 40 hours a week stressing with (sorry teammates). Family is who I actually work to live for.

So, let’s dive into today’s tech so that I can continue working to live for them. 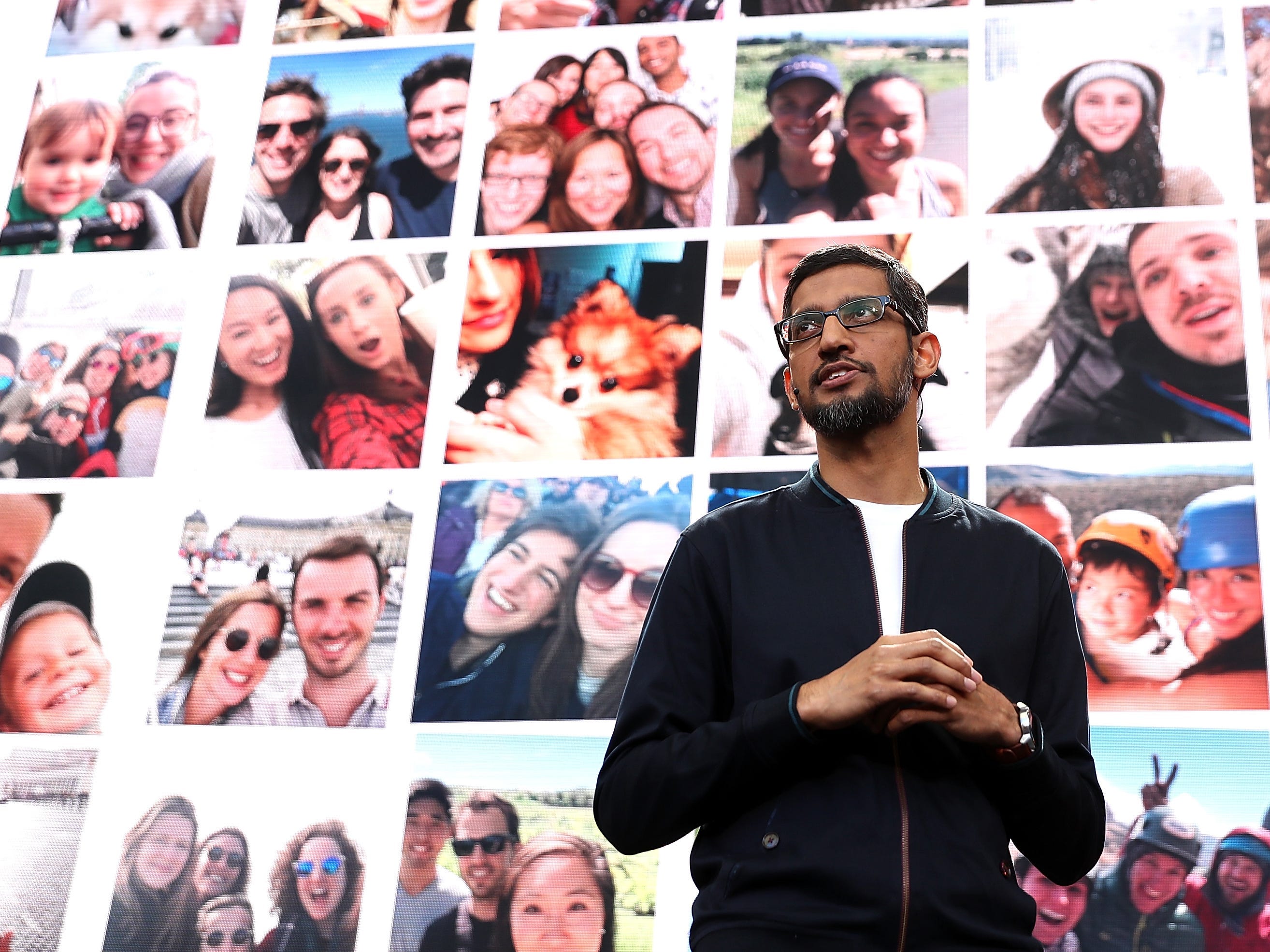 1. A tense meeting at post-layoff Google. Google hosted an internal all-hands meeting on Monday — the first day back to work after cutting 12,000 people. The search engine’s leadership was pressed on a variety of questions: Why didn’t managers know about the layoffs? Is leadership foregoing bonuses and pay raises? How do you reestablish psychological safety?

More on the messy aftermath of Google’s layoffs here. 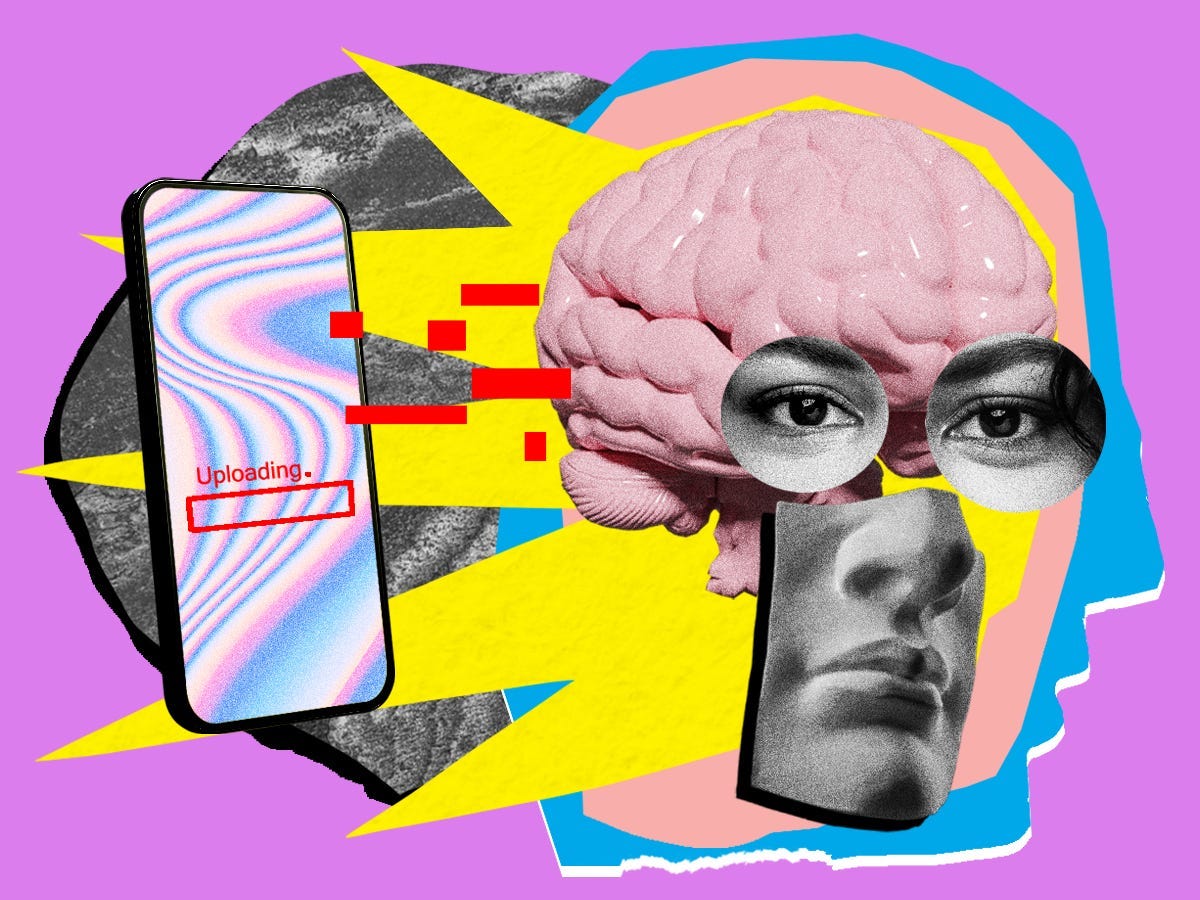 2. This person outsourced their brain to AI for a week. This reporter was having a hard time remembering things: Slack messages, news articles, Twitter threads, and more. To try easing the load from his brain, he tried outsourcing his memory to a new AI tool. This is how it went.

3. Spotify’s layoff memo is a “powerful example of toxic positivity.” Spotify CEO Daniel Ek seemed a little too thrilled with job cuts in his emails. Leadership experts called the layoff announcement tone-deaf and unsympathetic. More on the insensitive announcement here.

4. Hacker stumbles upon FBI’s no-fly list. This hacker stumbled upon a copy of the FBI’s secret list of 1.8 million people. It includes names and birthdates of people the agency considers a “known or suspected terrorist.” She perused the data and demystified it for Insider.

5. Salesforce employees brace for more layoffs. Employees are concerned that a major Salesforce investor — known to have pushed out CEOs at other tech companies — will pressure the company into more layoffs. Experts have also corroborated employee fears. More on the looming threats here.

6. Netflix for free, chill not included. Netflix is floating around a free version of its service. The no-cost tier would include ads and is one step further from its new $7-per-month (also with ads) category launched in November. You can learn more here — Stranger Things have happened.

7. This career coach helped Amazon and Google employees through layoffs. More than half of Alisa Cohen’s clients work at Big Tech companies — some of them were laid off recently. This is what she tells them.

8. Volkswagen’s cruise control is out of control. Multiple Tiguan owners are experiencing issues with the adaptive cruise control feature. It tried to accelerate one driver to 100 miles-per-hour in a 30 zone. Catch up with this speedy problem here. 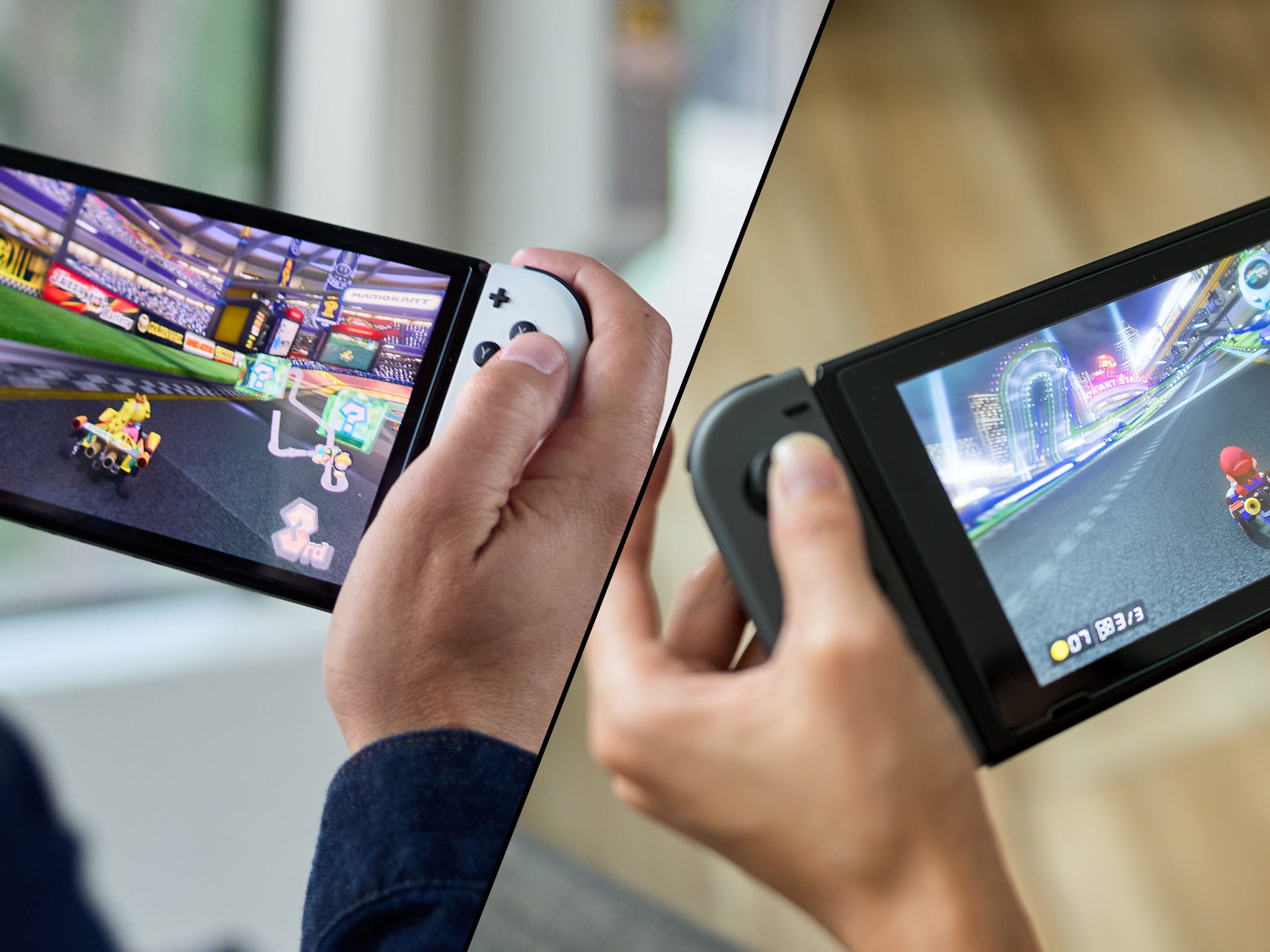 9. The original Nintendo Switch vs. the premium Switch OLED. The two devices are pretty similar. But the OLED version has some key upgrades: better speakers, more internal storage, and most of all, a bigger and brighter screen. Here’s everything you need to know about the two consoles.