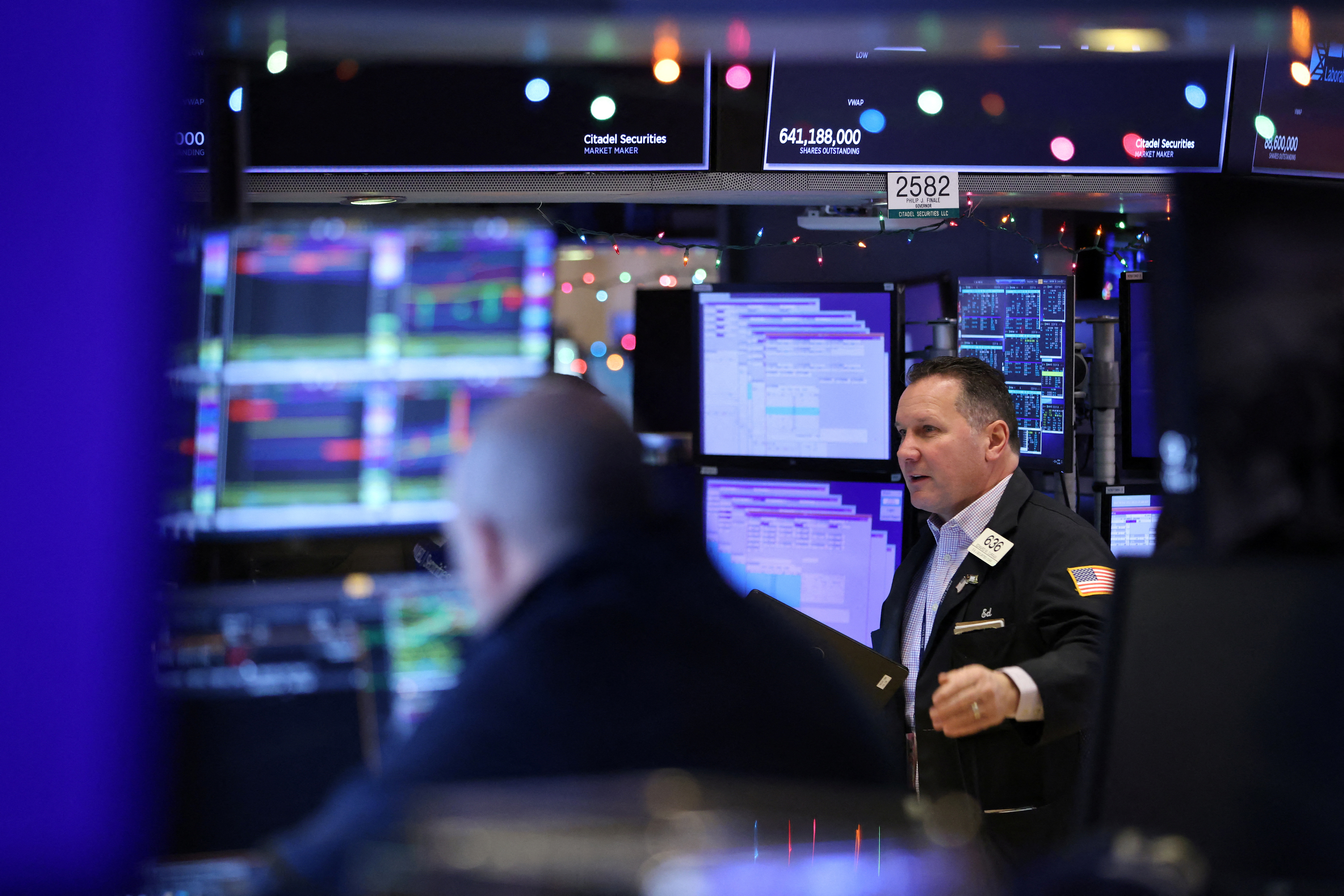 Wall Street’s main indexes were set to open lower on Wednesday as downbeat quarterly updates from Microsoft and Boeing added to fears of a recession.

Shares of the software giant (MSFT.O) fell 2.7% in premarket trading after it warned that growth in its lucrative cloud business could stall, while its PC unit continued to struggle.

Growth stocks, however, have enjoyed a bounce in January after a battering last year, with investors now focused on earnings reports to assess the impact of the Federal Reserve’s rate hikes and to gauge whether the renewed enthusiasm for such stocks will be sustained.

The S&P 500 Growth index (.IGX) has added over 4% in the month, reclaiming more than half of its losses from December.

“The environment may look attractive because some of these cloud companies, like Salesforce, are down so much, but people are still skeptical because we’re heading into weaker economic news,” said Robert Pavlik, senior portfolio manager at Dakota Wealth.

“We still have inflation, we still have the Fed raising interest rates, we’re seeing companies laying off thousands of peoples … We’re not completely through the cycle yet.”

Dow constituent, Boeing Co (BA.N) slipped 2.4% as the planemaker’s losses widened in 2022 and it fell short of fourth-quarter revenue expectations.

Abbott Laboratories (ABT.N) slid over 1.5% weighed down by lower-than-expected medical device sales in the fourth quarter as COVID-19 lockdown restrictions in China and supply chain issues hit its international operations.