Listen to this article
India approves two new vaccines, including one made locally that has not completed clinical trials. The opposition expresses concern at the speed of approval: we hear from a local medic and a health specialist in the United States.

Also in the programme: as the virus surges in Britain, we hear from an emergency doctor on the front line; and the Washington Post reveals a phonecall in which Donald Trump appears to put pressure on a top state election official to ‘find’ extra votes for him.

(Picture: India immunisation programme is one of the largest in the world. Credit: Getty Images) 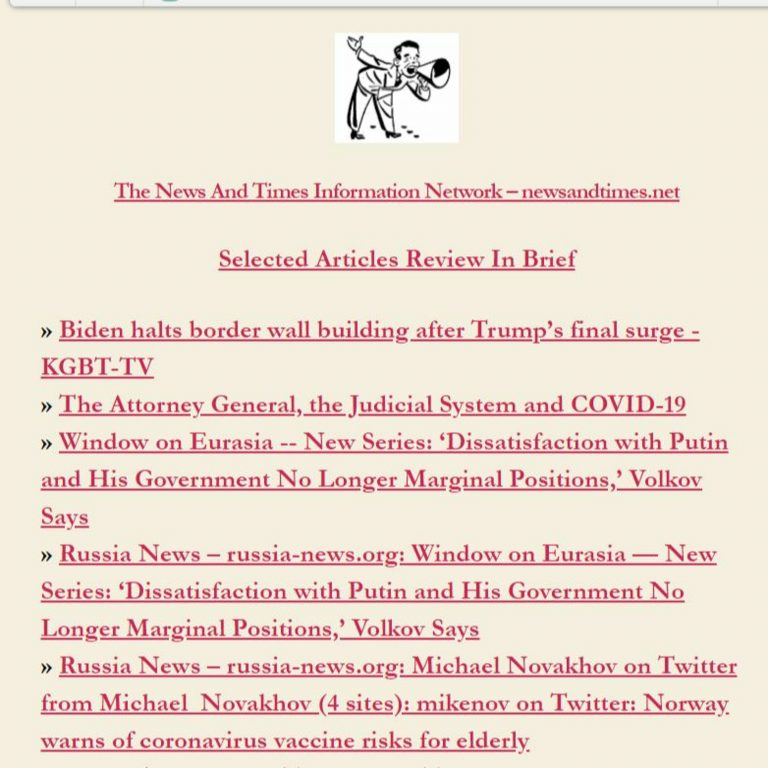