» “organized crime and intelligence” – Google News: Iraq’s prime minister should be dismissed and prosecuted for his failures – Middle East Monitor

» Is it wrong to compare Trump to Hitler? No.

» What is Telegram? What you need to know about WhatsApp alternative. – Mashable

» January has been the deadliest month for Covid-19 with nearly 80,000 lives lost so far in the US – CNN

» How the KGB Hooked Trump. | Tweets

» Blinken Takes Over at State Dept. With a Review of Trump’s Policies – The New York Times 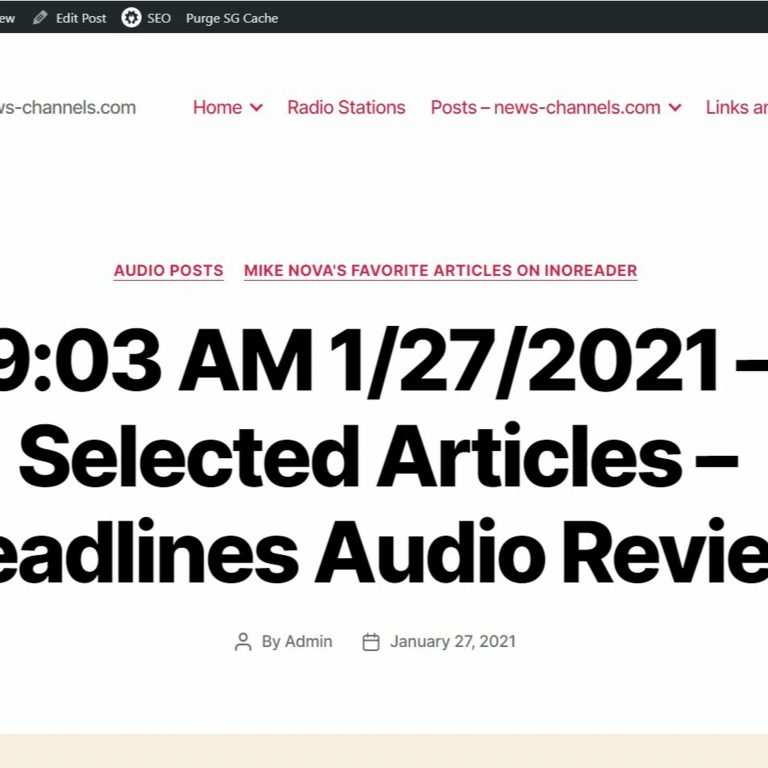