The U.S. Supreme Court on Tuesday asked for the Biden Administration’s views on Apple Inc and Broadcom Inc’s bid to revive their challenges to patents owned by the California Institute of Technology, in a dispute in which Caltech previously won $1.1 billion in damages from the companies.

The justices asked for the U.S. Solicitor General’s input on a lower court decision that prevented Apple and Broadcom from arguing the patents were invalid at trial.

Representatives for the parties did not immediately respond to requests for comment.

A jury ruled for Caltech, ordering Apple to pay $837.8 million and Broadcom to pay $270.2 million. The U.S. Court of Appeals for the Federal Circuit took issue with the amount of the award and sent the case back for a new trial on damages, which is set to begin in June.

Apple and Broadcom also told the Federal Circuit that they should have been allowed to challenge the patents’ validity at trial. The patent-focused appeals court upheld the trial judge’s decision to block the companies from making the arguments because they could have raised them in their petitions for U.S. Patent and Trademark Office review of the patents.

The companies appealed that decision to the Supreme Court last September. They told the justices that the Federal Circuit misread the law, which they said only bars arguments that could have been raised during the review itself, not in the petition.

Apple is a major purchaser of Broadcom chips, and in January 2020 reached a $15 billion supply agreement with the company. Apple reportedly plans to replace Broadcom’s chips with an in-house design in 2025.

Broadcom has estimated that 20% of its revenue comes from Apple. 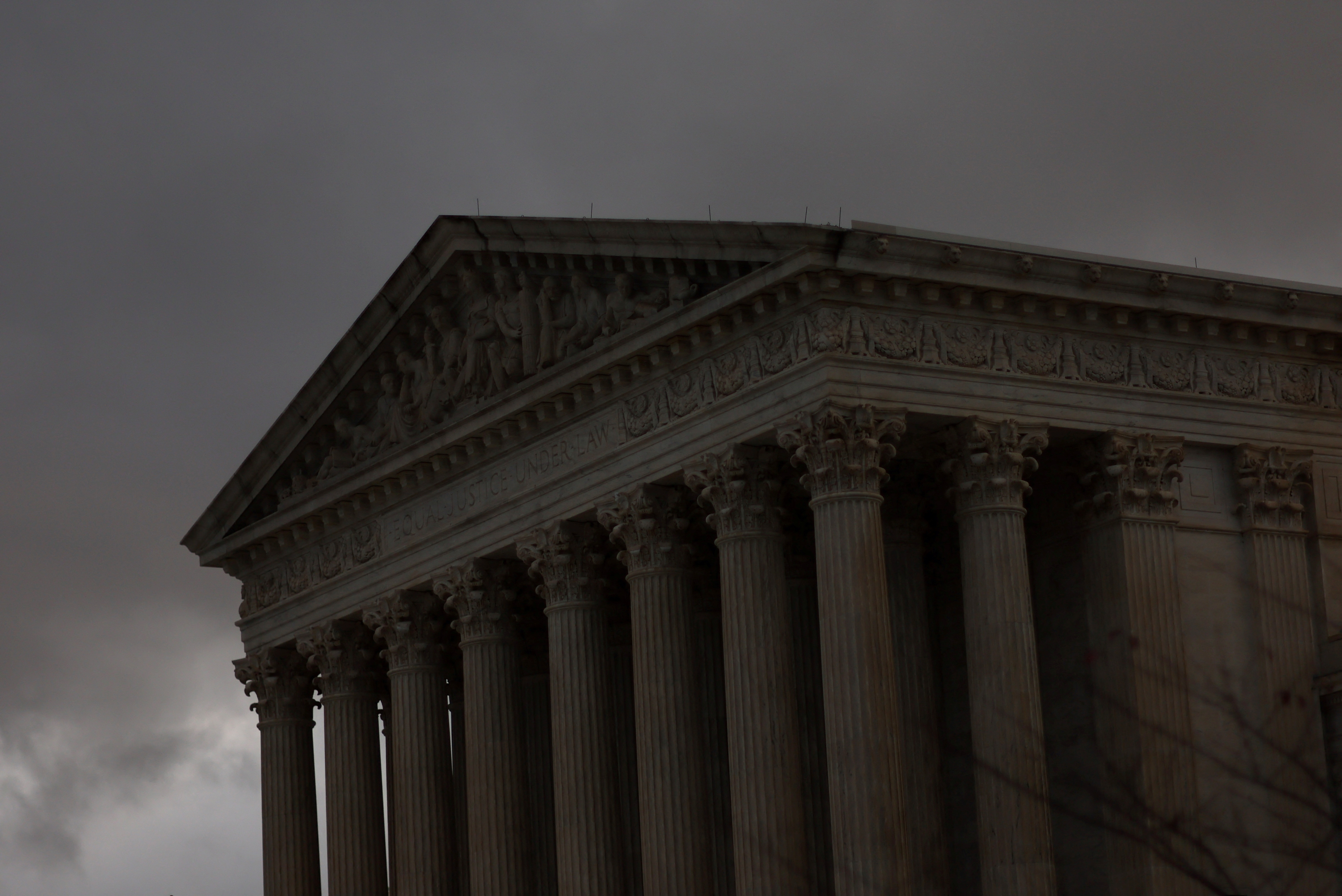 The sun sets on the U.S. Supreme Court building after a stormy day in Washington, U.S., November 11, 2022. REUTERS/Leah Millis 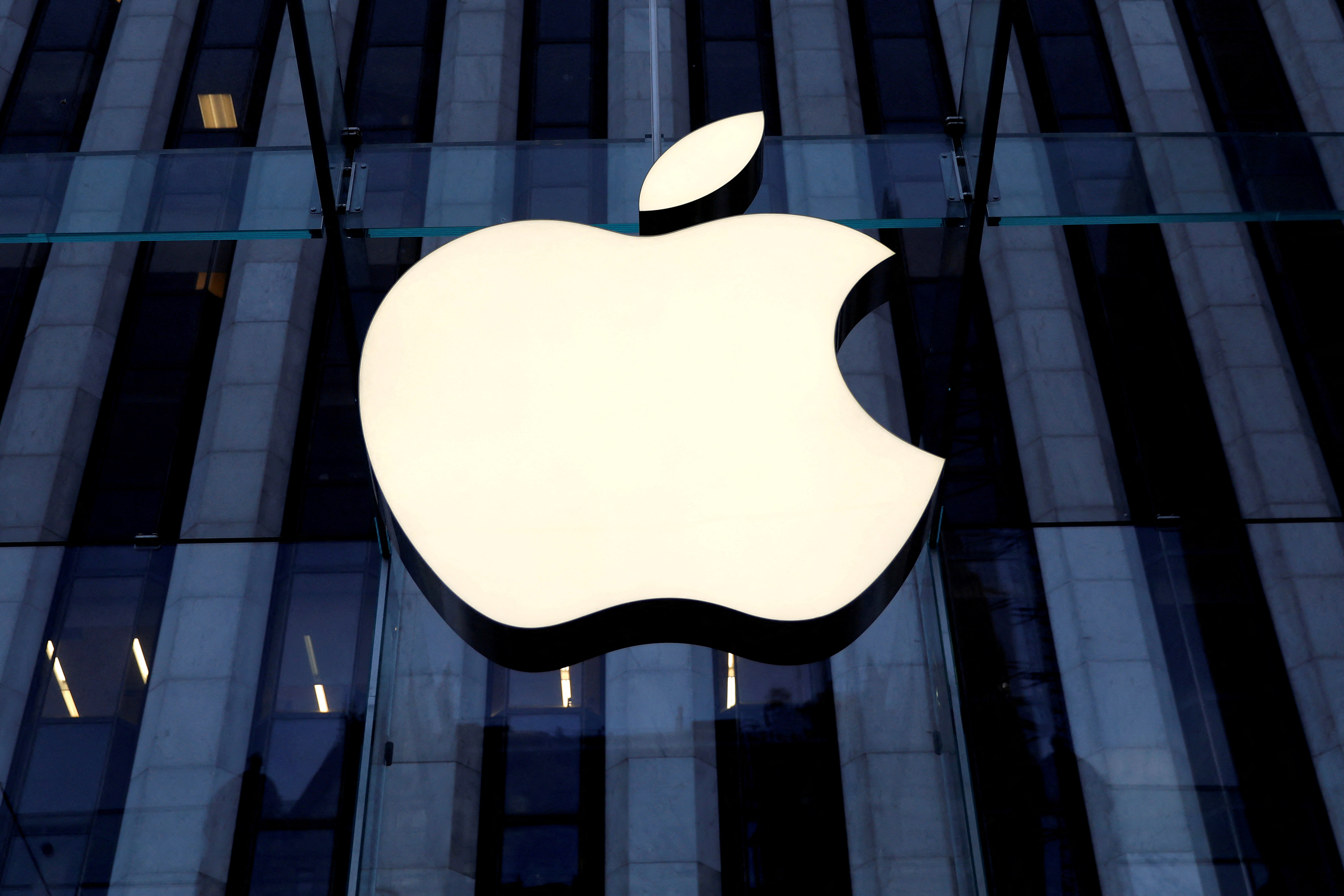 The Apple Inc. logo is seen hanging at the entrance to the Apple store on 5th Avenue in Manhattan, New York, U.S., October 16, 2019. REUTERS/Mike Segar 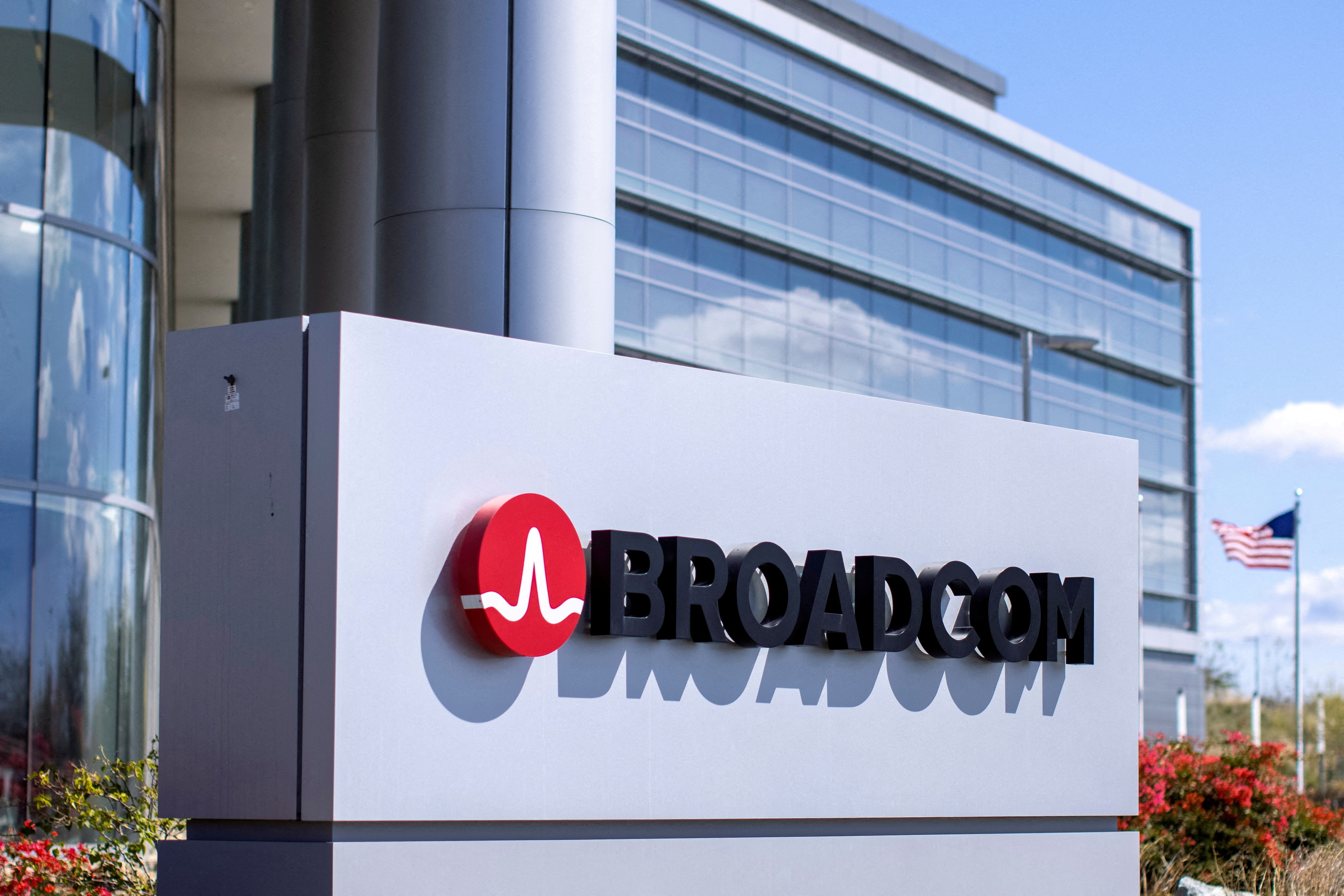 The Broadcom Limited company logo is shown outside one of their office complexes in Irvine, California, U.S., March 4, 2021. REUTERS/Mike Blake
获取更多RSS：
https://feedx.net
https://feedx.best

Audio Review via Michael Novakhov on Inoreader
After 17 years in prison, will Andrew Malkinson finally clear his name?
byThe Guardian

Almost two decades ago Andrew Malkinson was accused of a rape where the victim was left for dead. He has always maintained his innocence and his supporters say the case against him was fatally flawed. Now he hopes new evidence will show he was not guilty. Help support our independent journalism at theguardian.com/infocus