The U.S. National Transportation Safety Board (NTSB) has faulted Ethiopia’s final report into the March 2019 Boeing 737 MAX fatal jetliner crash and said that country’s investigators did not adequately address performance of the flight crew.

NTSB chair Jennifer Homendy said in an interview on Tuesday that Ethiopia’s Aircraft Investigation Bureau (EAIB) had made errors in its report.

“We feel what they did not do is really delve into the flight crew performance issues and whether they were adequately prepared,” Homendy said. “We felt like it was not as comprehensive and robust as it could have been.”

The MAX crashes in 2018 and 2019 in Indonesia and Ethiopia, which cost Boeing more than $20 billion, led to a 20-month grounding for the best-selling plane that was lifted by regulators after Boeing made software and pilot training changes. Boeing declined to comment Tuesday.

The NTSB was not given a chance to review or comment on Ethiopia’s final report before it was made public last month, a violation of rules overseen by the United Nations’ Montreal-based aviation agency, ICAO, Homendy said.

“It’s unprecedented — under ICAO we get a right to review the report and to provide comment,” Homendy said.

The NTSB comments released in December were in response to an earlier draft the board reviewed.

The NTSB said earlier Ethiopian inspectors investigating the cause of the March 2019 Ethiopian Airlines’ crash that killed 157 people did not pay enough attention to crew training and emergency procedures in their report.

The bureau did not immediately respond to a request for comment.

Its final report last month focused solely on MCAS as the “most probable cause” and listed several contributing factors stemming from the plane’s design or manufacturer procedures.

The inputs, which were caused by faulty data from an angle of attack (AOA) sensor, sent the plane’s nose down repeatedly, leading to loss of control as the pilots tried to deal with several warnings in the cabin, the report said.

The NTSB said the Ethiopian report’s finding that aircraft electrical problems caused erroneous AOA output was “unsupported by evidence.” The NTSB said it found the erroneous sensor output was likely caused by a bird strike soon after take-off from Addis Ababa.

The NTSB added that the Ethiopia report’s finding that MCAS documentation for flight crews was “misleading since Boeing had provided the information to all 737 MAX operators four months before the Ethiopian Airlines crash.”

France’s BEA air accident investigation agency, which read and analyzed the black boxes at the request of Ethiopia, has also taken issue with aspects of the Ethiopian report.

It said earlier this month “the operational and crew performance aspects are insufficiently addressed”.

Ethiopian Airlines has consistently said its crew were not to blame and died trying to counter a flawed system. Boeing has apologized for MAX crashes and agreed to a settlement including a fine and compensation, while pledging internal safety reforms.

Under international rules, the country where an air accident happens has sole control of the probe and official reports.

It is not unusual for foreign agencies to append dissenting comments but it is rare for them to voice objections separately.

The work of such civil safety agencies is not to decide liability, but instead to make recommendations that could prevent future accidents.

The BEA said it agreed with Ethiopian findings on MCAS but that analyzing crew performance would prompt wider safety lessons. 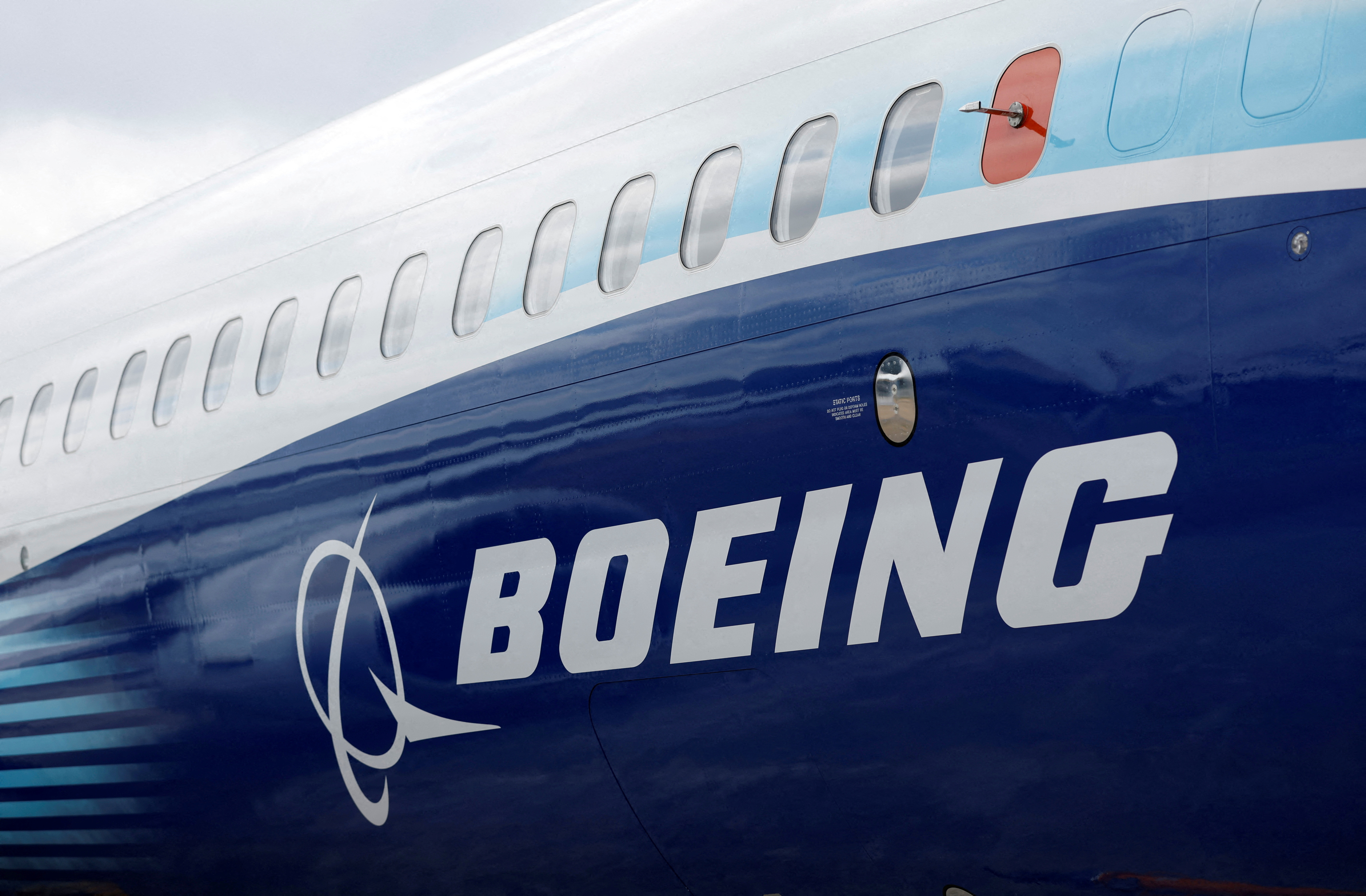 The Boeing logo is seen on the side of a Boeing 737 MAX at the Farnborough International Airshow, in Farnborough, Britain, July 20, 2022. REUTERS/Peter Cziborra 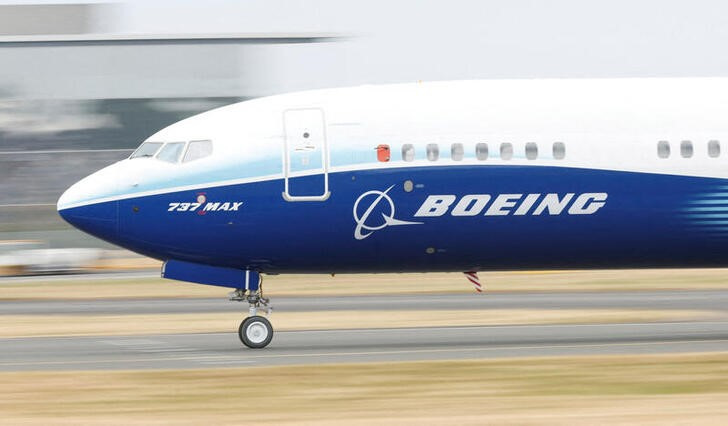 A Boeing 737 Max aircraft during a display at the Farnborough International Airshow, in Farnborough, Britain, July 20, 2022. REUTERS/Peter Cziborra/File Photo