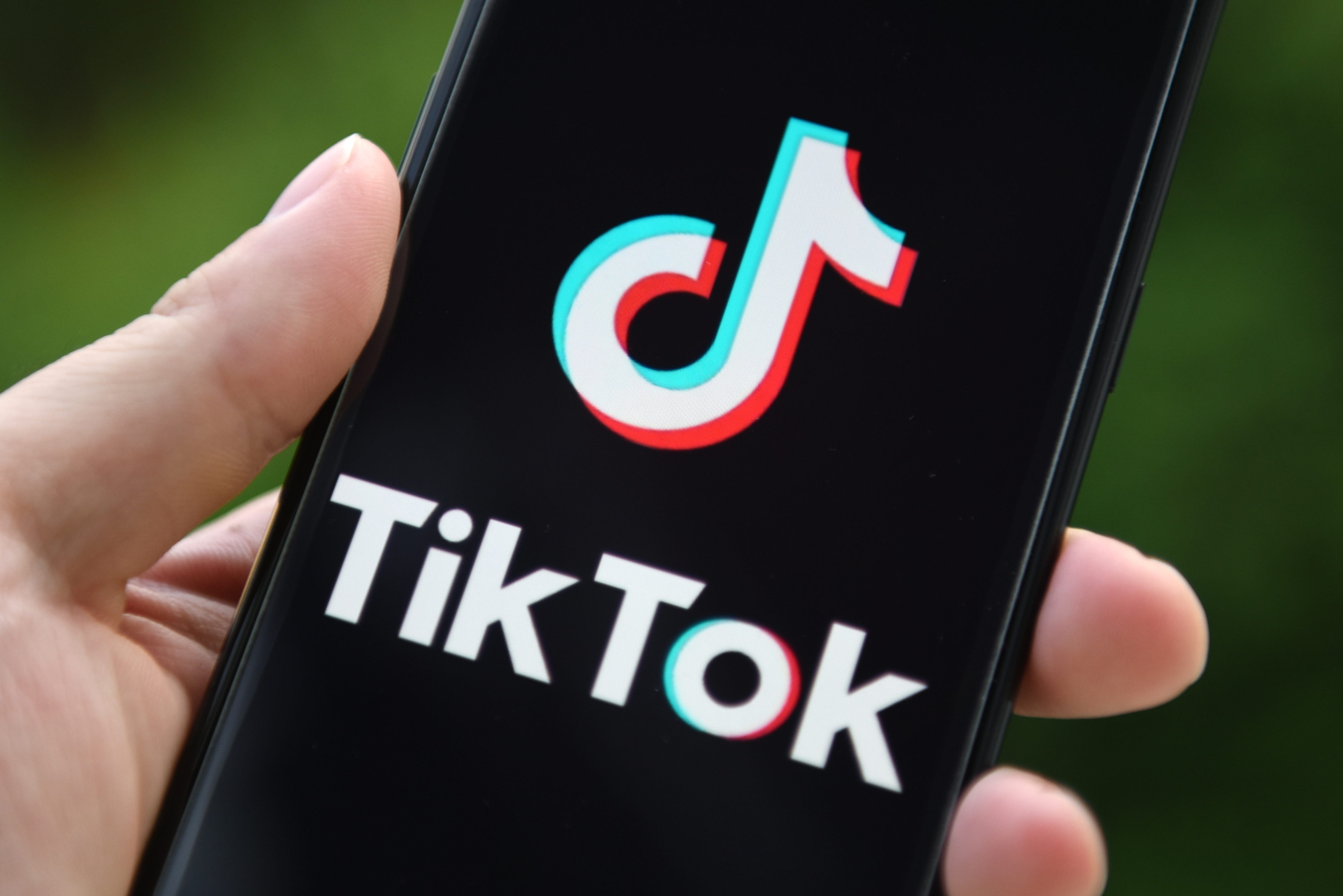 TikTok staff reportedly has the ability to cherry pick which videos go viral.

The viral videos on your TikTok For You page might not just be there because the algorithm knows what you like. According to a new report from Forbes, TikTok and ByteDance staff can boost videos to get them onto more feeds.

Six current and former TikTok and ByteDance employees told Forbes that staff at the social media platform and its parent company can pick which videos go viral using a feature called “heating.”

“The heating feature refers to boosting videos into the For You feed through operation intervention to achieve a certain number of video views. The total video views of heated videos accounts for a large portion of the daily total video views, around 1-2%, which can have a significant impact on overall core metrics,” says the MINT Heating Playbook, an internal TikTok document reviewed by Forbes.

Sources told Forbes the feature is often used to attract both influencers and brands.

“We promote some videos to help diversify the content experience and introduce celebrities and emerging creators to the TikTok community,” a TikTok spokesperson said in a statement to Insider. “Only a few people, based in the US, have the ability to approve content for promotion in the US, and that content makes up approximately .002% of videos in For You feeds.”

The spokesperson said TikTok is continuing to expand its “why this video” feature to provide more granularity and transparency around recommended content.

According to three of the sources and internal documents reviewed by Forbes, some employees used the heating feature improperly by, for example, boosting their personal accounts or accounts of people they know personally. That is reportedly against company policy.

Another document reviewed by Forbes called TikTok Heating Policy said TikTok and ByteDance employees could use the heating feature to “attract influencers,” “promote diverse content,” “push important information,” and promote “relevant videos that were missed by the recommendations algorithms.” Two of Forbes’ sources told the publication that employees could decide on their own what content fits the guidelines.

The MINT Heating Playbook says that if the feature used well, “a small amount of heating” will help creators grow and lead to more diverse content on the platform.

In her statement to Insider, the spokesperson added that under a national security agreement being considered by the Committee on Foreign Investment in the United States “all protocols and processes for promoting videos in the United States would be auditable by CFIUS and third party monitors; only vetted TikTok US Data Security personnel would have the ability to ‘heat’ videos in the US”

The contract between TikTok and CFIUS is still being negotiated and revolves around national security concerns given TikTok’s ownership by Chinese company ByteDance, per The Wall Street Journal.

ByteDance has experienced increasing criticism for the access it gives employees as the company faces pressure from officials concerned that the app could be used as a tool for the Chinese government.

In December, the company reportedly confirmed that employees improperly accessed TikTok user data from US-based TikTok users, including journalists Emily Baker-White, formerly at Buzzfeed and now at Forbes, and Cristina Criddle at the Financial Times.

TikTok is currently being banned from government devices in at least 27 states as security concerns grow over the Chinese-owned app.