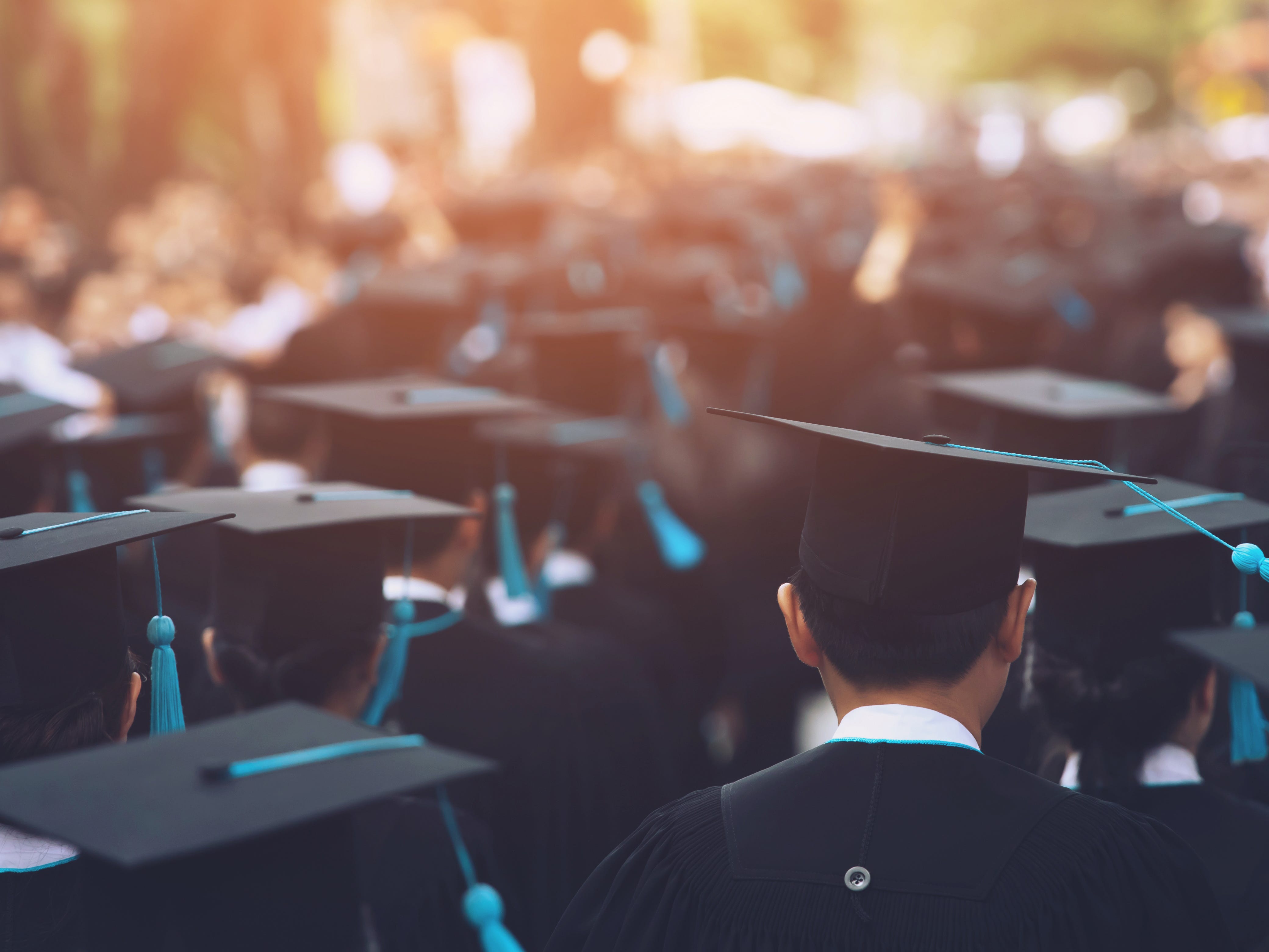 President Joe Biden’s Education Department gave the public an opportunity to comment on its plans to reform the student-loan repayments system — and comment they did.

After the department announced its proposals to reform income-driven repayment (IDR) plans for student-loan borrowers earlier this month, it opened a public comment section on the Federal Register that will remain available for 30 days, allowing anyone to submit a comment on the proposals and what they would like to see the department implement.

While some people took to the public forum to express critical concerns with the student-loan industry as it exists today, like struggling to stay on top of the monthly payments due to surging interest, nearly 2,000 commenters, in what appeared to be a coordinated campaign, submitted the exact same comment opposing Biden’s student-debt relief plans.

The comment begins: “My name is [NAME] and I am writing to oppose this regulation to ‘cancel’ student debt.”

“This regulation is extremely reckless as it is economically unstable, totally unjust, completely illegal, and would only worsen the problem it claims to fix,” it continues. “This student debt ‘cancellation’ is fundamentally unjust to anyone who chose not to attend college because of the cost, those who worked their way through college to avoid debt, and those who paid off their debt as they promised.”

Screenshot of a public comment opposing student-debt relief on the Federal Register.

Another version of the comment specifically mentions IDR plans, saying that it’s “essentially a large debt forgiveness plan. It will drive inflation, punish responsible Americans, and encourage the colleges and universities to continue raising their tuition rates. This is a vicious cycle, making it harder for the next generation to afford college.”

Both versions of the comment called for any debt relief proposal to never go into effect.

While the Education Department has invited the public to comment, they have continued to maintain they are hoping to implement these reforms this year, and it’s unlikely they will respond, or be swayed, by those who commented on the forum to oppose the department’s initiatives.

As it announced in the beginning of January, the proposed changes to IDR include allowing borrowers to pay no more than 5% of their discretionary income monthly on their undergraduate student loan, down from the current 10%, and offering $0 monthly payments to an individual borrower who makes under $30,600 annually and any borrower in a family of four who makes under $62,400.

The department estimates these changes will allow future borrowers to see their total payments by dollar decrease by 40% and help 80% of community college students be debt-free in ten years.

Along with plans to implement the IDR reforms, the department is also hoping that Biden’s plan to cancel up to $20,000 in student debt for federal borrowers will take effect this year. The plan is currently on hold due to two conservative-backed lawsuits that have blocked the relief, and the Supreme Court is taking up both cases next month to decide whether Biden’s plan is legal and can reach millions of borrowers.

Republican lawmakers have long reiterated similar points to the comments opposing relief. GOP Rep. Bob Good reintroduced legislation last week that would prohibit Education Secretary Miguel Cardona from canceling any student debt as part of pandemic relief, saying in a statement that it  “isn’t fair to those who chose to forego or pay off their loans in a responsible and timely manner.”

But as Cardona wrote on Twitter on on Monday, the administration welcomes “the Supreme Court’s decision to hear the case on our student debt relief plan. @POTUS & I will keep fighting against efforts by Republican officials & special interests to deny middle-class families the relief they need and deserve.”