Max Rushden is joined by Barry Glenndenning, Nicky Bandini, Sid Lowe and Lars Sivertsen to discuss the final round of Champions League group games, along with paying tribute to the late Paolo Rossi

Max and the pod discuss the conclusion of the Champions League group stage, which saw Karim Benzema’s headers ensure Real Madrid qualify top of their group, while an unfortunate Romelu Lukaku header sees Inter crash out.

Borussia Mönchengladbach gather around an iPad to discover their fate and we ponder who could win the competition outright now the last 16 is set. There’s also a preview of this weekend’s Premier League games and the MLS Cup final. 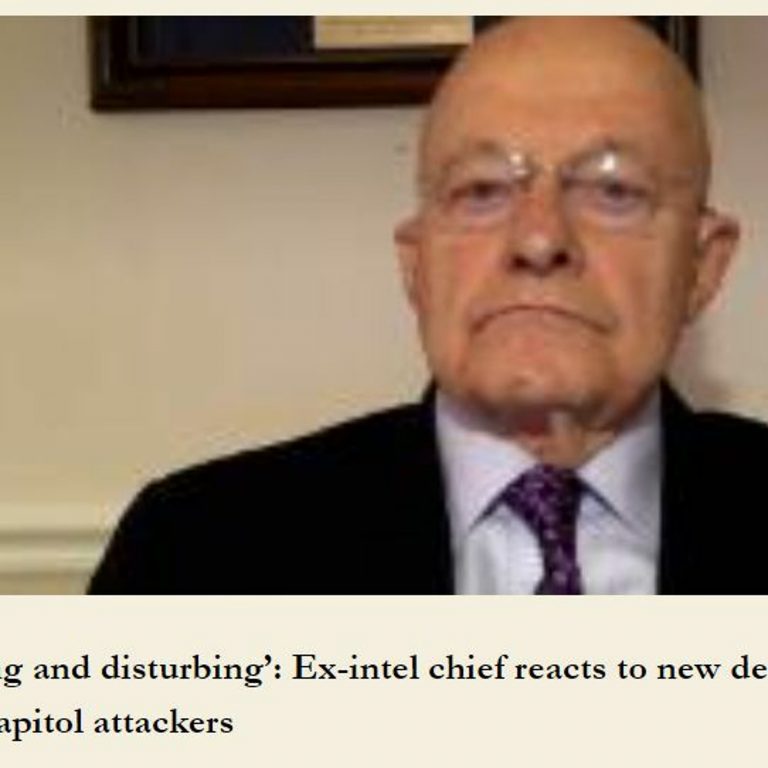