Mourners were heading to Graceland on Sunday morning to pay their respects to singer Lisa Marie Presley at the Memphis, Tennessee, mansion she inherited from her father, rock legend Elvis Presley.

Presley died on Jan. 12 at the age of 54. Earlier that day, she had been rushed to a Los Angeles-area hospital after reportedly suffering cardiac arrest at her home. She is survived by her daughters, actress Riley Keough and 14-year-old twins Finley and Harper Lockwood.

Two days before her death, she had appeared with her mother, Priscilla Presley, at the Golden Globe Awards in Beverly Hills, California, where actor Austin Butler won the best actor award for portraying her father in the film “Elvis.” Butler paid tribute to both women in his acceptance speech.

Presley began her music career in the 2000s with two albums, “To Whom It May Concern” and “Now What,” that made the top 10 of the Billboard 200 album chart.

She was married and divorced four times, including to pop star Michael Jackson and actor Nicholas Cage.

She was the only child of one of the greatest stars in American music, and was 9 years old when Elvis Presley died of heart failure at age 42 in 1977 at Graceland. The mansion is now a popular tourist attraction.

Elvis Presley and other members of his family are buried at Graceland’s Meditation Garden.

Lisa Marie Presley will also be buried there alongside the grave of her son, Benjamin Keough, who died in 2020 at age 27, a death ruled a suicide by the Los Angeles County coroner. In a recent essay, she had described herself as “destroyed” by her son’s death.

After the burial, a public memorial service is scheduled to take place on the front lawn of Graceland at 9 a.m. CST (1500 GMT), followed by a procession past Lisa Marie Presley’s grave. 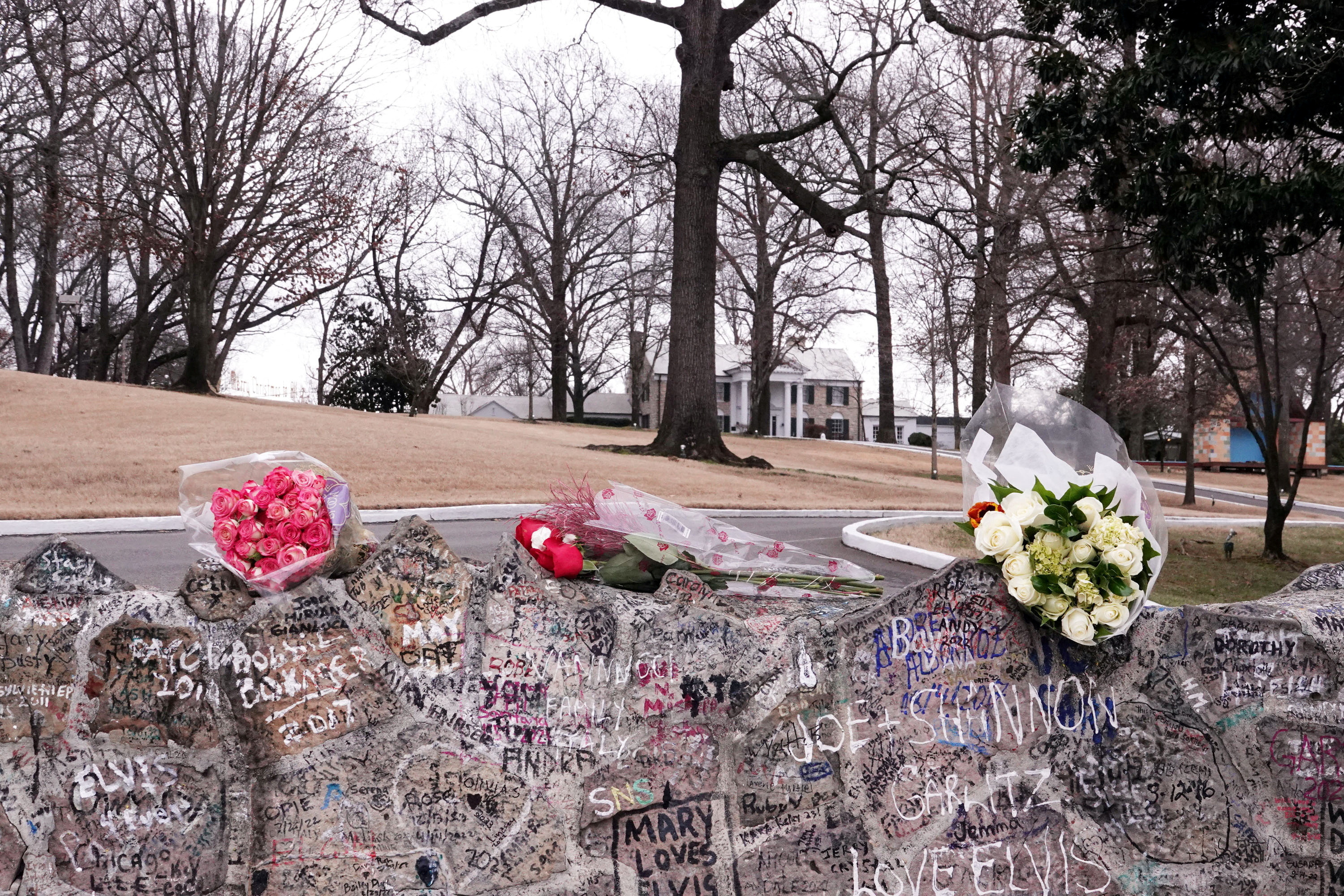 Flowers are seen as music fans pay their respect, in memory of singer Lisa Marie Presley, daughter of the “King of Rock ‘n’ Roll,” Elvis Presley, outside of Graceland, at her birthplace in Memphis, Tennessee, U.S. January 13, 2023. REUTERS/Karen Pulfer Focht 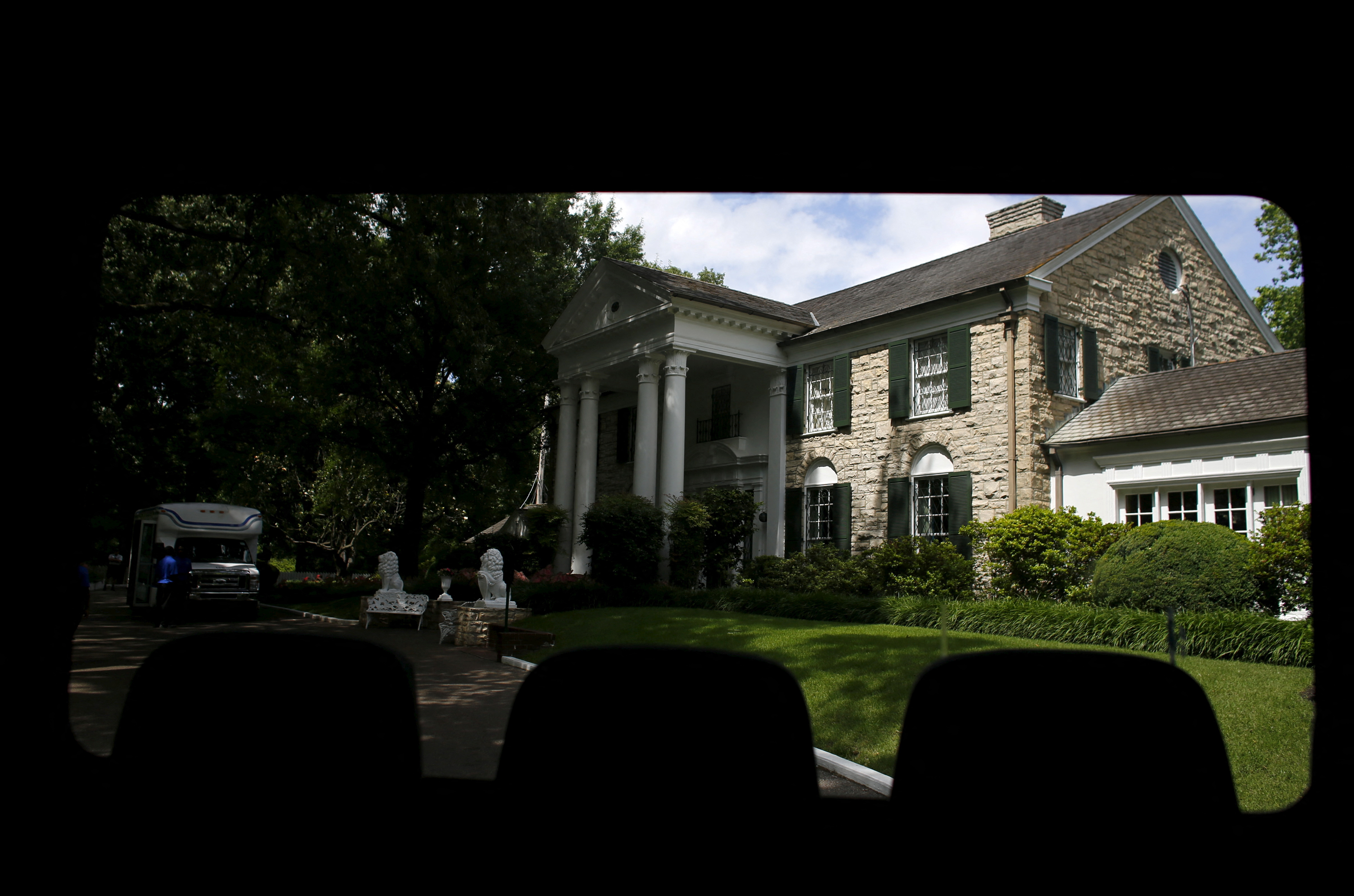 A tour bus leaves as another arrives at Graceland in Memphis, Tennessee, May 28, 2015. REUTERS/Mike Blake 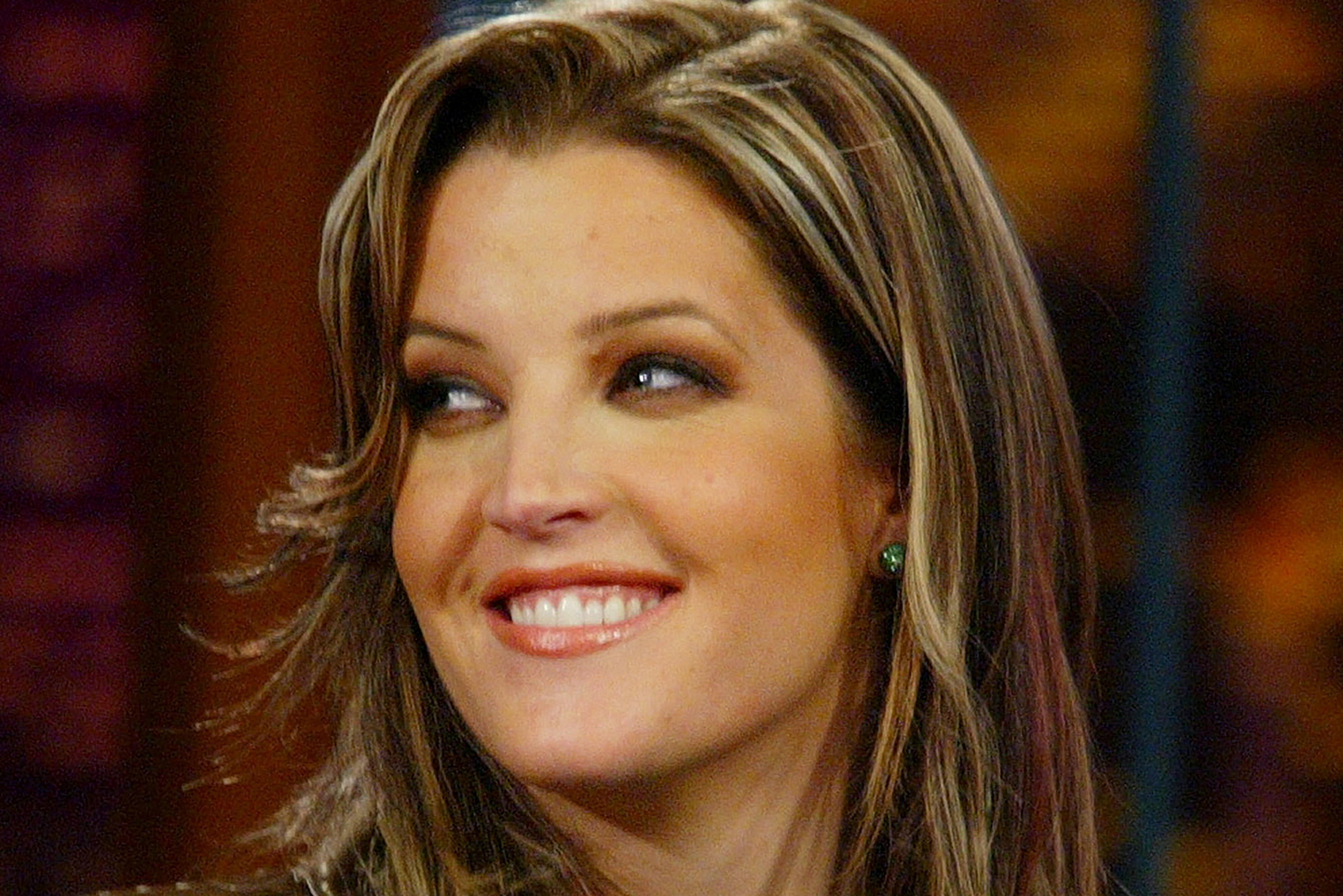 Singer Lisa Marie Presley appears as a guest on “The Tonight Show with Jay Leno” at the NBC studios in Burbank, California, U.S. May 1, 2003. REUTERS/Fred Prouser/File Photo 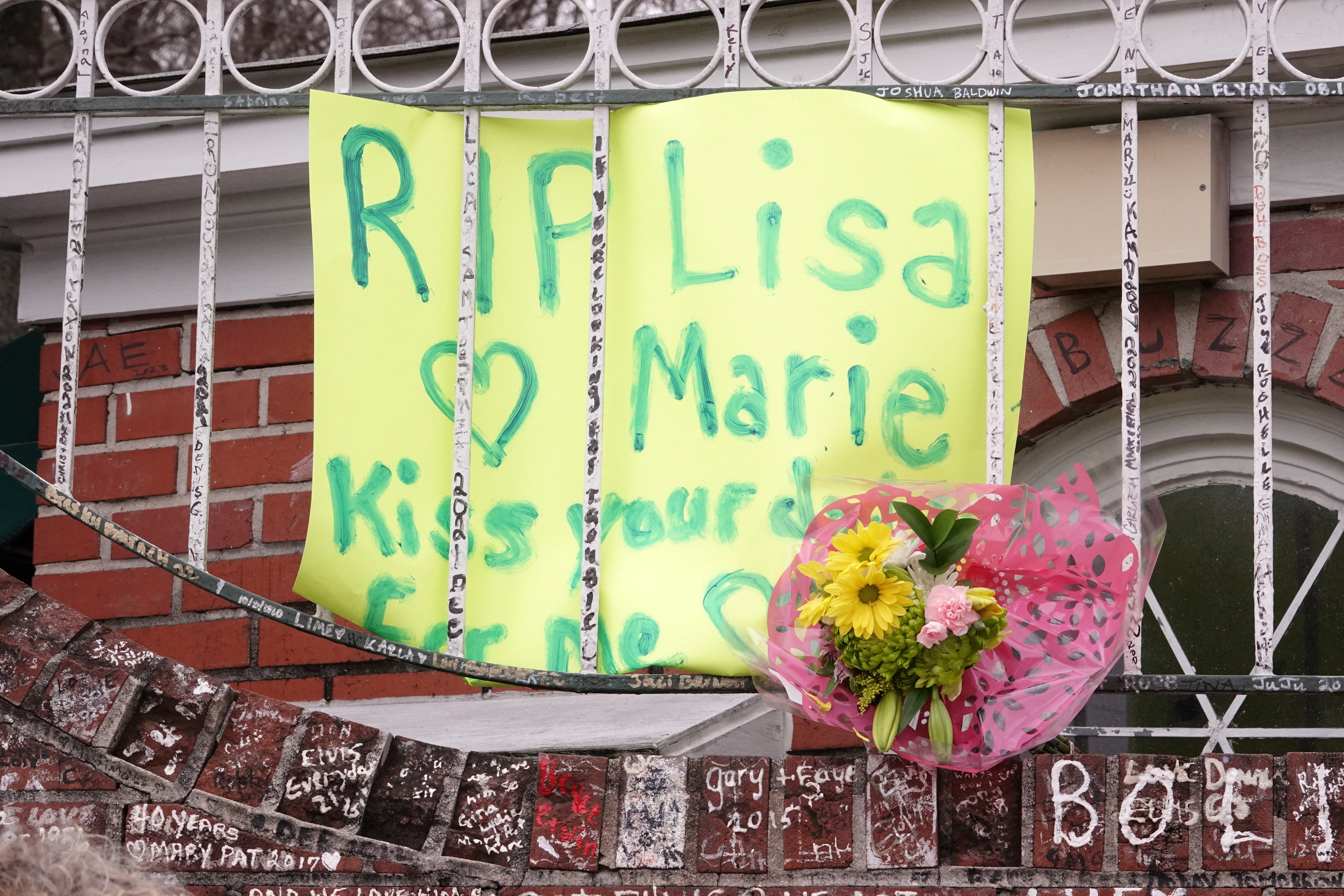 A sign is seen as music fans pay their respect in memory of singer Lisa Marie Presley, daughter of the “King of Rock ‘n’ Roll,” Elvis Presley, outside of Graceland, at her birthplace in Memphis, Tennessee, U.S. January 13, 2023. REUTERS/Karen Pulfer Focht
获取更多RSS：
https://feedx.net
https://feedx.best