A slew of high-level officials resigned or were dismissed from their posts on Tuesday in Ukraine’s biggest internal shake-up since it was invaded by Russia on Feb. 24 last year.

Below is a list of the officials and some background on who they are:

Kyrylo Tymoshenko was one of several deputy heads of the President’s Office since 2019. He was responsible for overseeing the regions and travelled around Ukraine during the war, speaking about reconstruction efforts in liberated areas and briefing reporters about the aftermath of Russian air strikes.

He was criticised by local reporters last October for using a Chevrolet Tahoe SUV donated for humanitarian purposes for his own travels. Tymoshenko acknowledged using the vehicle but denied wrongdoing.

Another investigation in December found that Tymoshenko was living in a 1,200-sq-metre (12,915-sq-foot) mansion. Ukrainska Pravda, which reported the story, cited Tymoshenko as saying that he was living in the rented house for security reasons.

Vyacheslav Shapovalov was one of several deputies to Defence Minister Oleksii Reznikov, and was responsible for overseeing the military’s supplies of provisions such as food and clothing.

He resigned after a public outcry following publication of a Jan. 21 article in Ukrainian media outlet ZN.ua which alleged that the ministry had paid severely inflated prices for food.

Shapovalov and the ministry have denied those allegations but said his resignation would help to maintain public trust.

Oleksiy Symonenko was one of several deputies to Prosecutor General Andriy Kostin. He came under fire in local media when he was accused of taking a holiday during the war in the Spanish resort of Marbella with his family. He has not commented publicly on the allegations. Under wartime laws, men between 18 and 60 are generally not allowed to go abroad without government permission.

On Monday, Zelenskiy said he had banned government officials leaving Ukraine for any reasons other than official ones, but did not specifically mention Symonenko.

Valentyn Reznichenko had served since 2015 as governor of Dnipropetrovsk region, the main wartime logistical and medical hub for Ukraine’s eastern battlefront. He had already once been dismissed from the role by Zelenskiy in 2019 but reappointed in December 2020.

Yaroslav Yanushevych was appointed governor of Kherson region in August when almost all of the province was still occupied by Russian forces. Ukraine has since recaptured the area on the west bank of the Dnipro River, which also contains its eponymous regional capital.

Oleksiy Kuleba was appointed governor of Kyiv region on Feb. 8 last year, two weeks before the start of Moscow’s invasion. He was replaced by a top military official in March but returned to the role in May, after Russian troops withdrew from the region.

Oleksandr Starukh was appointed governor of the southern Zaporizhzhia region, over 60% of which is now occupied by Russia, in December 2020.

Dmytro Zhyvytskyi had served as governor of Sumy region since June 2021. His region was invaded by thousands of Russian troops on Feb. 24 last year, but after encountering fierce resistance Moscow withdrew from the province in early April.

Ivan Lukeria and Vyacheslav Nehoda were dismissed as deputy ministers of regional development. Analysts said their departures could preface their ministry being integrated into one of the larger departments.

Vitaliy Muzychenko was dismissed from his role as deputy minister for social policy. He had occupied various roles in the ministry since 2007, according to its website. 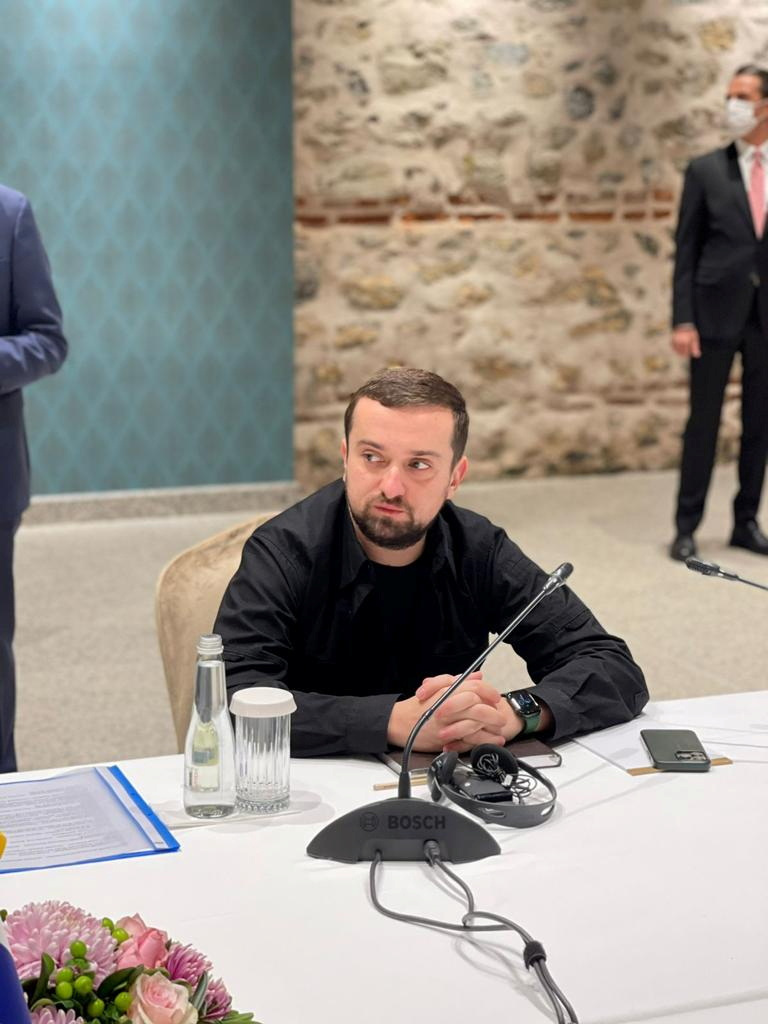 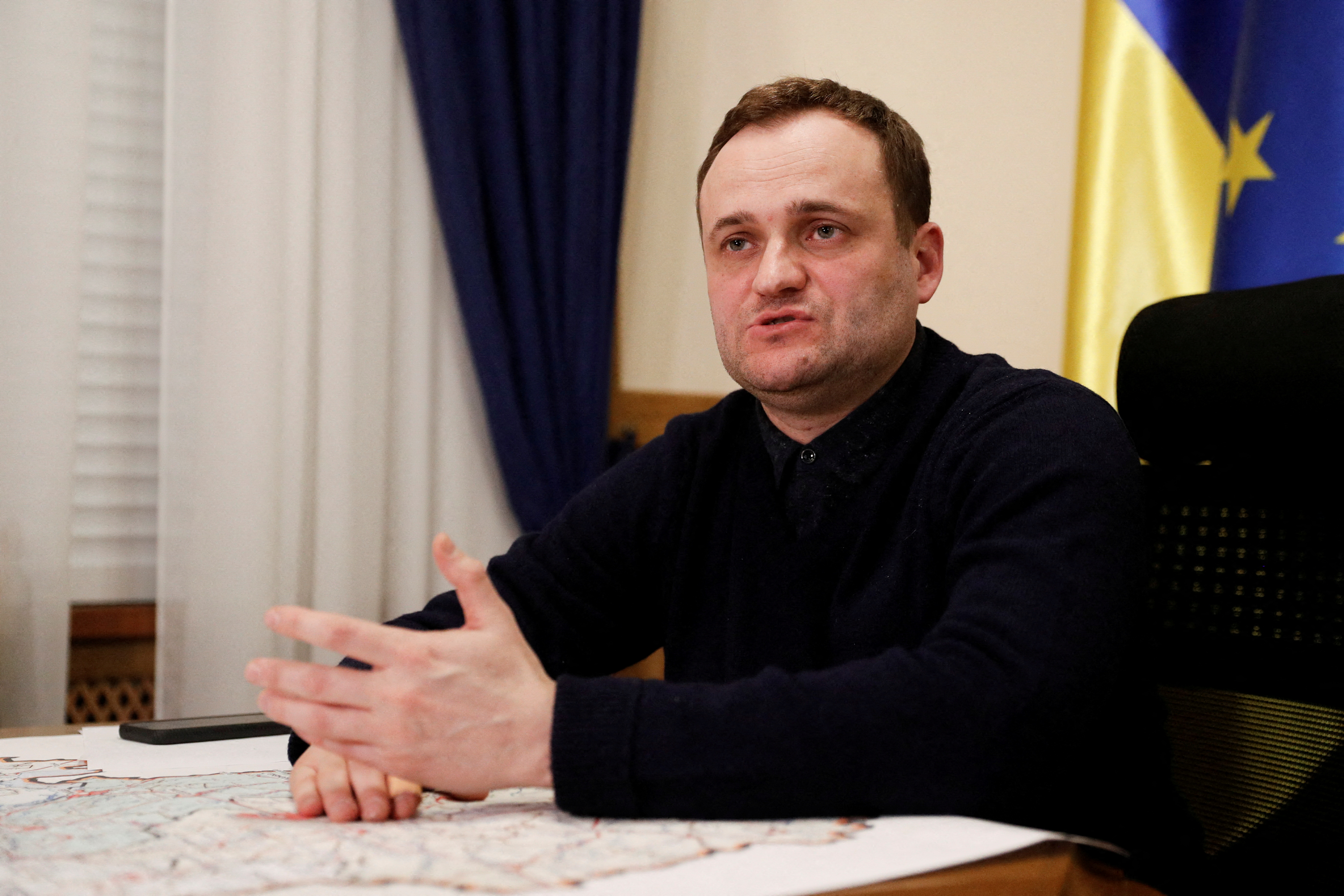 Oleksiy Kuleba, Governor of the Kyiv region, speaks during an interview with Reuters in Kyiv, Ukraine, March 8, 2022. REUTERS/Valentyn Ogirenko