Listen to this article
By

The new coronavirus infected people in the U.S. in mid-December 2019, a few weeks before it was officially identified in China and about a month earlier than public health authorities found the first U.S. case, according to a government study published Monday.

The findings significantly strengthen evidence suggesting the virus was spreading around the world well before public health authorities and researchers became aware, upending initial thinking about how early and quickly it emerged.

Scientists at the U.S. Centers for Disease Control and Prevention found evidence of infection in 106 of 7,389 blood donations collected by the American Red Cross from residents in nine states across the U.S., according to the study published online in the journal Clinical Infectious Diseases.

Get an early-morning briefing about the coronavirus each weekday and a weekly Health newsletter when the crisis abates.

The scientists based their study on blood samples that the American Red Cross collected between Dec. 13 and Jan. 17 and later sent to the CDC for testing to see if any had antibodies to the new coronavirus, which is named SARS-CoV-2.

Notes on the News

The news of the week in context, with Tyler Blint-Welsh.

“SARS-CoV-2 infections may have been present in the U.S. in December 2019, earlier than previously recognized,” the authors wrote.

A person’s immune system develops antibodies when exposed to a pathogen like a virus to fight it off. Their presence suggests exposure to a virus.

In analyzing the blood samples, the CDC scientists found antibodies in 39 samples from California, Oregon and Washington state collected between Dec. 13 and Dec. 16.

The findings suggest there were isolated cases of coronavirus infection on the U.S. West Coast in mid-December, the scientists wrote.

They also found 67 samples with antibodies in Massachusetts, Michigan, Wisconsin or Iowa, and Connecticut or Rhode Island collected between Dec. 30 and Jan. 17.

Those findings indicated that cases were more dispersed—yet still isolated—by early this year.

The scientists said they ruled out the possibility that the antibodies they found had developed to fight off other coronaviruses, which cause the common cold. They did that by looking for antibodies specific to the new coronavirus in 90 of the samples.

They said they found antibodies specific to SARS-CoV-2 in 84 of the samples, or nearly all of them.

The results add to growing evidence suggesting Covid-19 was present outside of China earlier than previously known. Researchers found the virus, for example, in a retrospective analysis of a specimen from a patient who was hospitalized in France on Dec. 27, 2019.

The first Covid-19 case in the U.S. was reported on Jan. 19, two days after testing for the virus began there, the CDC researchers said. A young man returning from China a few days earlier suspected he might have the disease and sought care for his symptoms.

Two other people who were subsequently diagnosed in the U.S. also developed symptoms in mid-January.

Earlier studies have also suggested that Covid-19 had moved beyond just isolated cases and was spreading in communities in the U.S. by mid- to late-January, though epidemiologists say that the virus likely didn’t circulate widely in communities until later in February.

The new study shows the value of screening routinely collected blood samples for evidence of viruses spreading in a population, the CDC authors said, adding that the agency is continuing to conduct surveillance for Covid-19 this way.

Not only did Covid-19 likely appear in the U.S. earlier than previously known, but researchers have found evidence that the virus is far more widespread in the U.S. than testing indicates.

Some 53 million people in the U.S. likely had contracted Covid-19 by the end of September, according to a modeling estimate published last week by CDC researchers. Roughly 6.9 million infections had been confirmed within that time period, suggesting that roughly one in every eight cases was identified.

Yet, the majority of the U.S. population hasn’t been infected. On Nov. 24, a CDC study published in the journal JAMA Internal Medicine estimated that fewer than 1% to 23% of people in the U.S. had antibodies, depending on the location.

Write to Betsy McKay at betsy.mckay@wsj.com

The News And Times – Blogs By Michael Novakhov 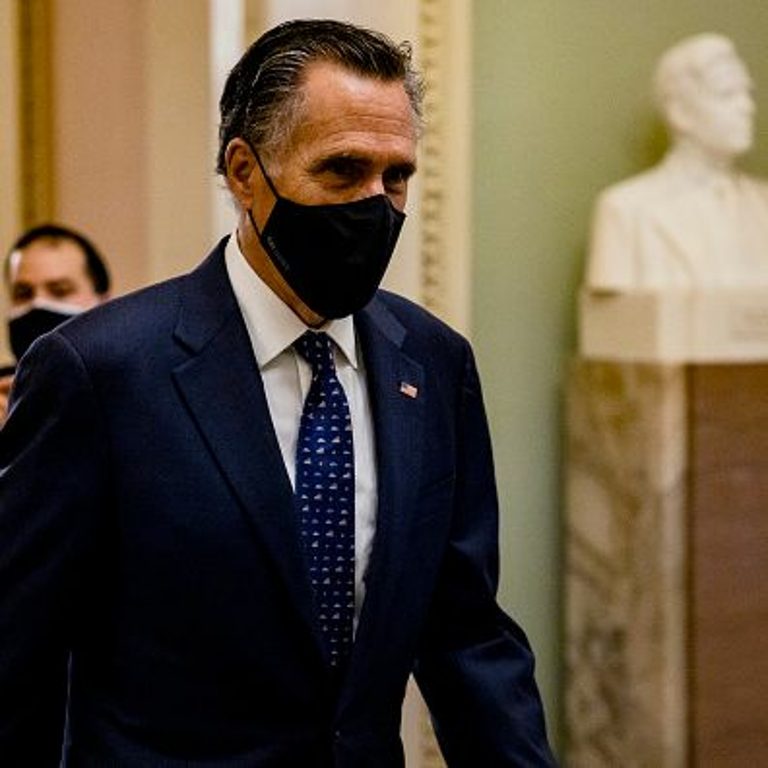