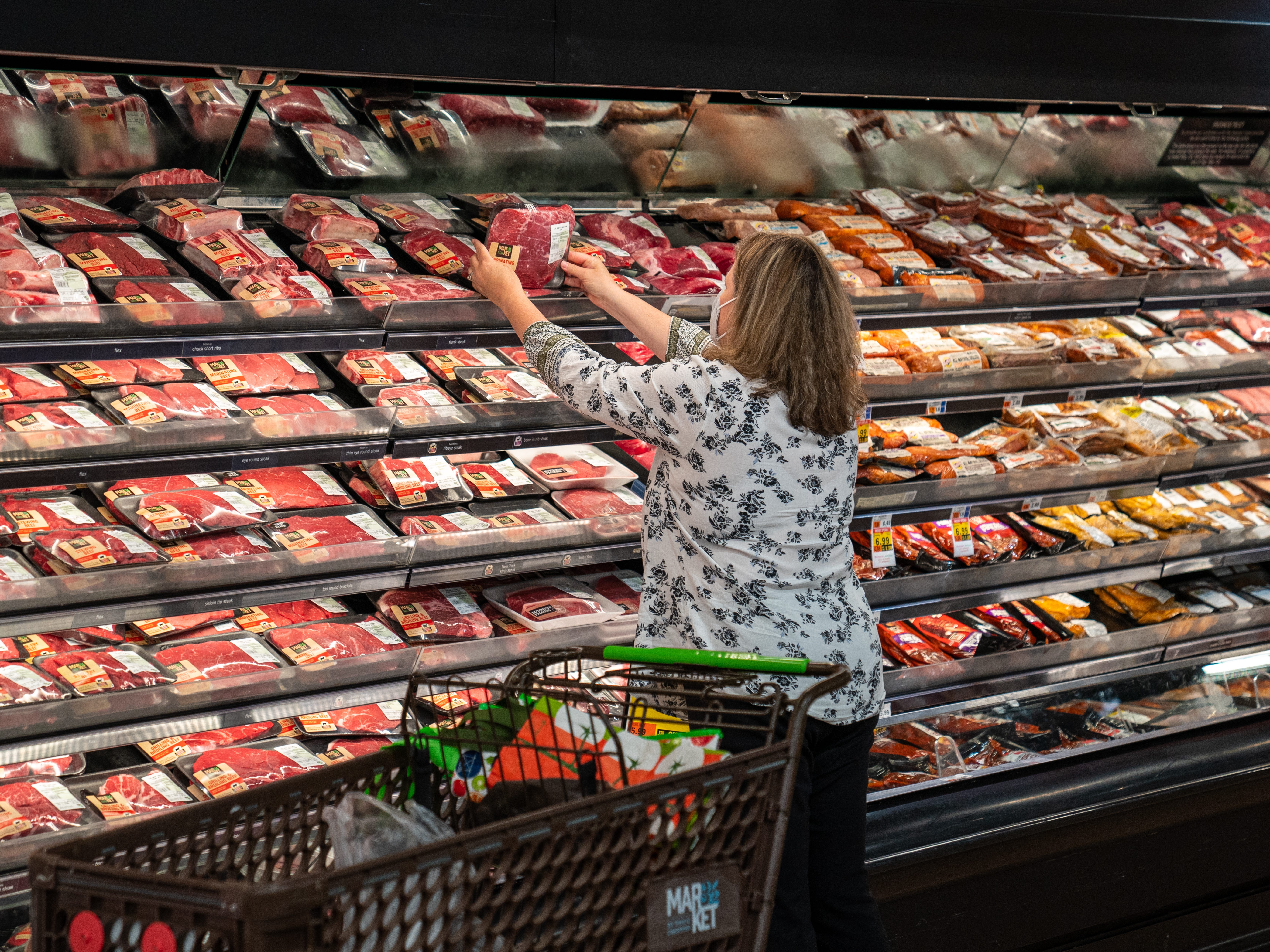 US inflation has been cooling a little.

Anyone who’s tried to buy eggs recently — or many other items — has encountered soaring prices.

Inflation began a historic rise in 2021, capping off a year of robust economic recovery with even higher prices. Some pointed to soaring inflation as a byproduct of corporate greed, as firms took advantage of the economic environment to rake in record profits. On the other side, some pointed to supply chain struggles — and demand for products that just weren’t available — as a reason for soaring costs.

A new study from the Federal Reserve Bank of Kansas City found that one reason for 2021’s persistent inflation may be more simple: Companies were just marking up their prices in anticipation of things getting more expensive — and it could be a good signifier of when inflation is about to soar in future economic booms.

Authors Andrew Glover, José Mustre-del-Río, and Alice von Ende-Becker looked at what might have signaled looming inflation, and why prices went up as much as they did. They find that “markup growth likely contributed more than 50 percent to inflation in 2021, a substantially higher contribution than during the preceding decade.”

Even across industries that had “very different relative demand and inflation rates” throughout 2021, markup growth remained pretty much the same. While markups are “determined by a host of unobservable factors, including changes in demand but also changes in firms’ expectations of future marginal costs” as the authors noted, their uniformity pointed to companies all preparing themselves for higher prices.

Throughout 2021, companies saw their profits soar, pocketing their highest margins since December 1950. As Insider’s Dominick Reuter and Andy Kiersz reported, when corporate profit margins peaked in the 1990s, they were still just about half of 2021’s margins.

Profit growth has greatly outpaced even the sky-high inflation seen over the last two years. Looking at year-over-year changes in the quarterly average of the Consumer Price Index compared to corporate profits, profits after tax had been higher than seasonally adjusted CPI in part of 2020 and all of 2021. However, the profit growth fell below this inflation measure in the second and third quarter of 2022.

The authors of the report looked at a different inflation measure, the Personal Consumption Expenditures price index. Looking at quarterly data starting with the first quarter of 2019 to the fourth quarter of 2021, quarterly markup growth has fluctuated more so than the PCE price index.

The authors noted that markup growth was the highest in the first quarter of 2021 based on the quarters they looked at. At the same time, while the quarterly price index was higher than previous quarters, it was much lower than where markup growth stood. The authors wrote that “markups fell in the second half of 2021, while inflation accelerated.” They added that “this suggests that the source of high markup growth in recent years was not a steady increase in monopoly power.”

But simple “greedflation” may not be the sole explanation for inflation. Those soaring markups do bring in higher profits, but they might also be a way for firms to “smooth price increases they expect in the future.”

Put simply, firms think that making their goods will probably cost more in the near future, so they mark up those goods at a price that would still yield a good amount of profit. By the time costs do actually rise, they’ve made profit on the goods already marked up, and then break even.

Markups, then, could be a telling sign for economists and policymakers: Companies expect costs to rise enough to start marking up right away, signaling inflation could be on the way.

But markups also likely meant consumers started paying higher prices on necessities earlier. In June, the Roosevelt Institute’s Mike Konczal and Niko Lusiani dove into markups and profits, finding that the average markup had soared to 1.72 in 2021, compared with an average of 1.56 in the 2010s.

“Markups being unusually and suddenly high means there is room for them to reverse with little economic harm and with likely societal benefit,” Konczal and Lusiani wrote in their brief.