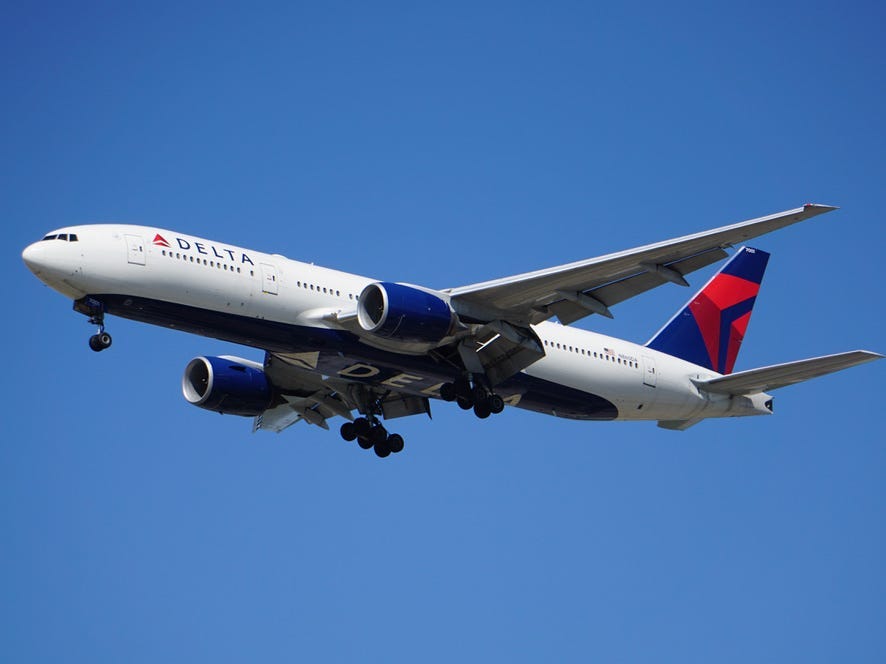 On The Run Photo/Shutterstock

After a chaotic year of severe weather, flight cancelations, staffing shortages, and air traffic control issues, the Wall Street Journal has revealed its annual list of best and worth US airlines.

The results are determined by seven key metrics, including flight cancellations, on-time performance, delays, involuntary bumping, lost luggage, and complaints. For the most part, the rankings did not change much from 2021, with Delta Air Lines taking the top spot for the second year in a row.

The Atlanta-based carrier earned first place in three categories — on-time arrivals, cancelations, and bumping. However, this is notably worse than the carrier performed in 2021 when it also earned the crown for the least complaints and extreme delays.

In a January earnings call, company CEO Ed Bastian described 2022 as “the most difficult operational year in our history,” which was exacerbated by strong demand and rapid post-pandemic growth.

The WSJ noted that Hawaiian Airlines actually beat Delta in terms of fewest cancelations, but the outlet does not include Hawaiian in its rankings due to its unique operating geography.

Alaska Airlines took second in this year’s rankings, falling partly due to the strong winter storm that battered the Pacific Northwest in December.

Taking third place was Southwest Airlines. The Dallas-based carrier ranked surprisingly high despite its chaotic winter meltdown, which resulted in over 16,000 flight cancelations and over $800 million in potential costs, per the New York Times.

The carrier ranked low in several individual categories, including cancelations and bumping, but, up until its meltdown, earned the least complaints from customers. However, the WSJ noted that complaints and baggage handling data from the Christmas chaos were not available for 2022’s results, but will be factored in next year.

At the bottom of the list sat JetBlue Airways. The airline did not improve from last year’s rankings and actually had the worse delay rate, beating out only Allegiant Air in terms of on-time performance and cancelations.

According to Anuvu, JetBlue canceled 3.3% of its 2022 flights. Company president President Joanna Geraghty told the WSJ this can be attributed to the highly congested Northeast airports JetBlue operates in.

By comparison, Allegiant’s cancelation rate was 4.3% last year, though the Las Vegas-based carrier was the best airline in terms of involuntary bumping and bagging handling.

Overall, flight cancelations among major US airlines increased by 69% last year. That is a huge number considering the increase in scheduled flights was just 13%, per the WSJ. However, nearly 60% of the cancelations occurred between January and June, with the second half of 2022 faring better for travelers.

Despite the problems, some carriers did finally turn a year-end profit, like Delta and United Airlines.

Here’s a closer look at the WSJ’s list of the best and worst airlines in the US. 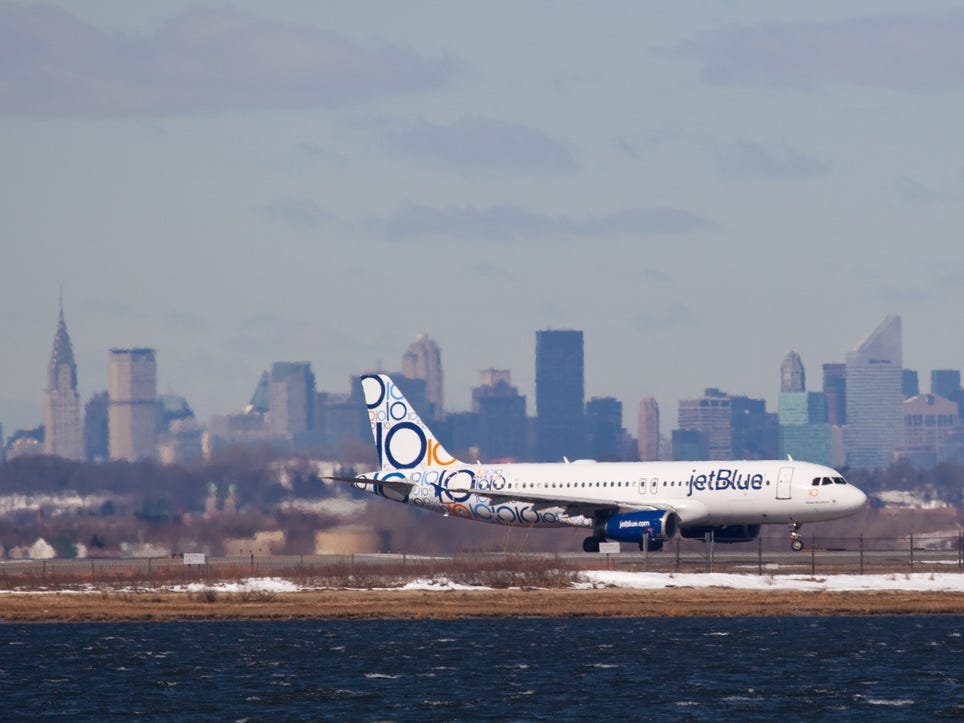 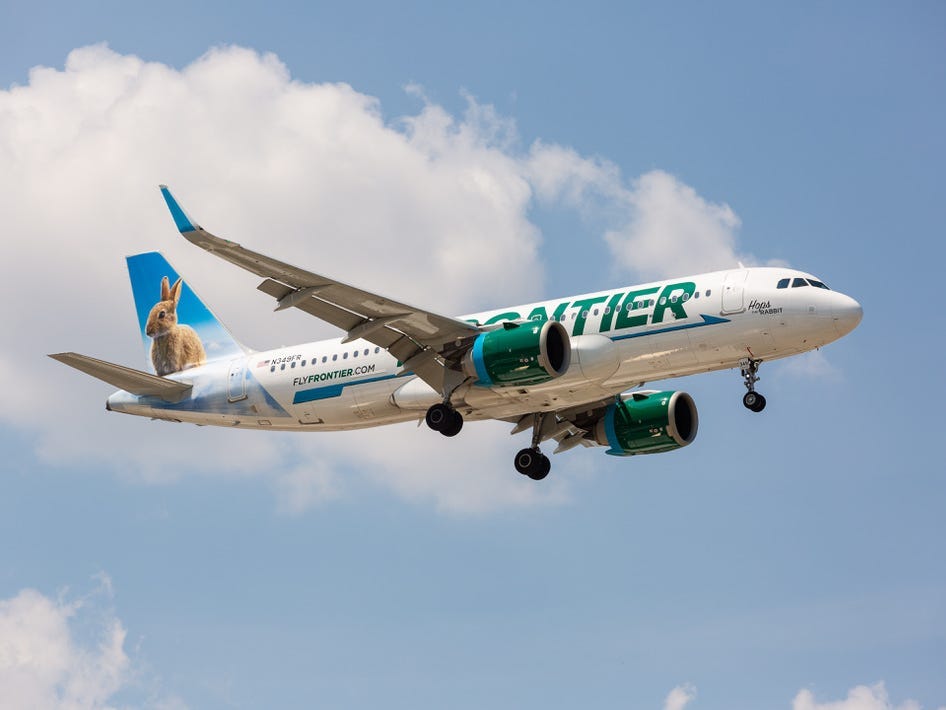 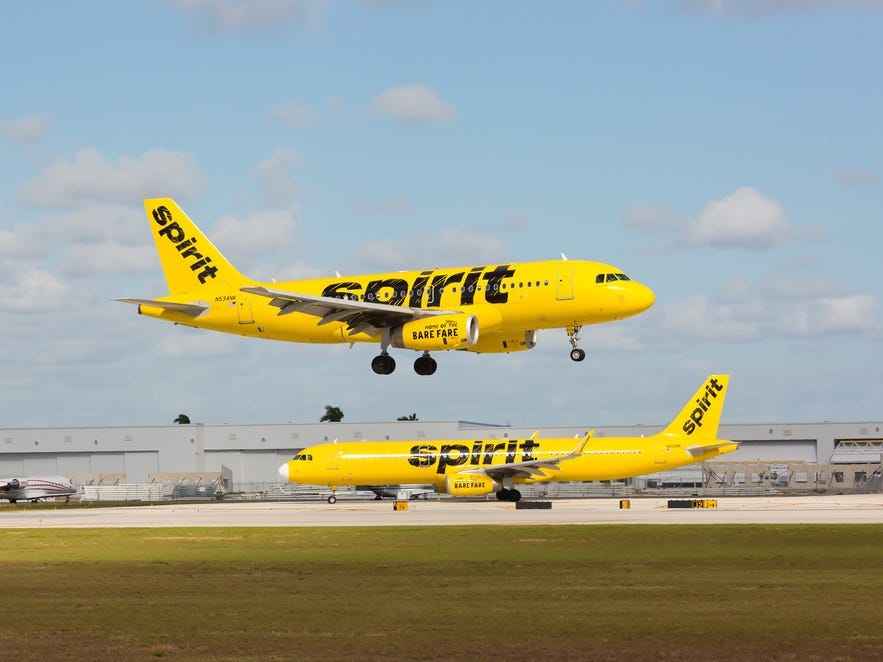 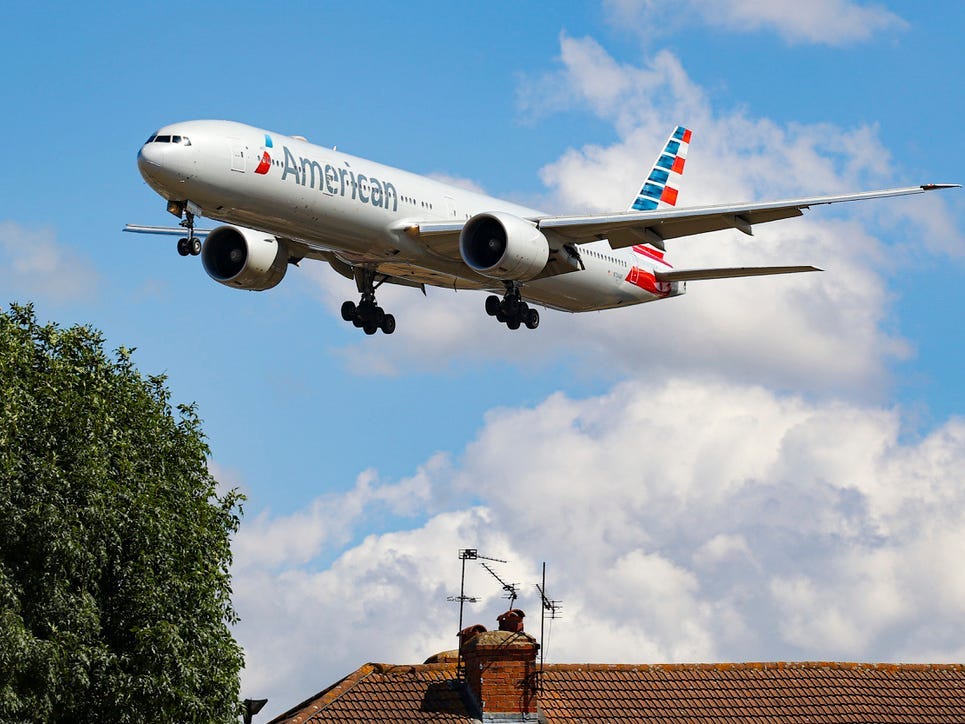 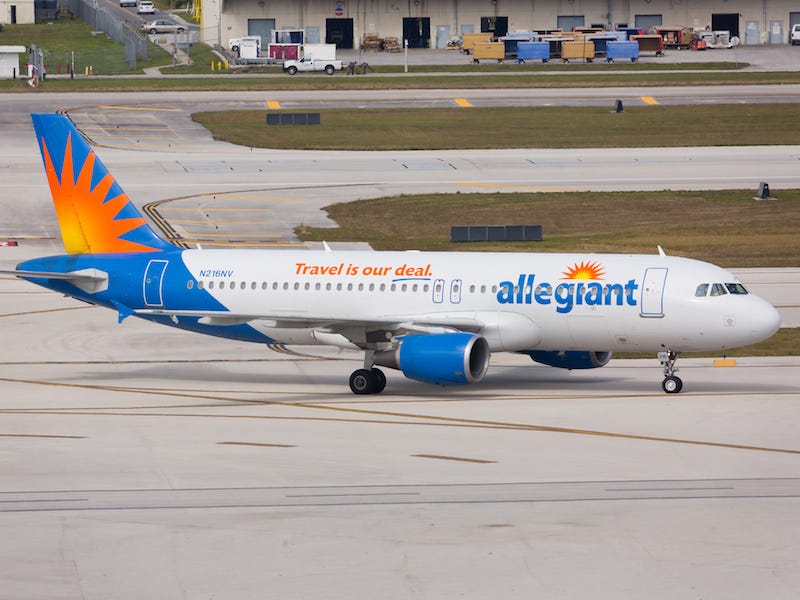 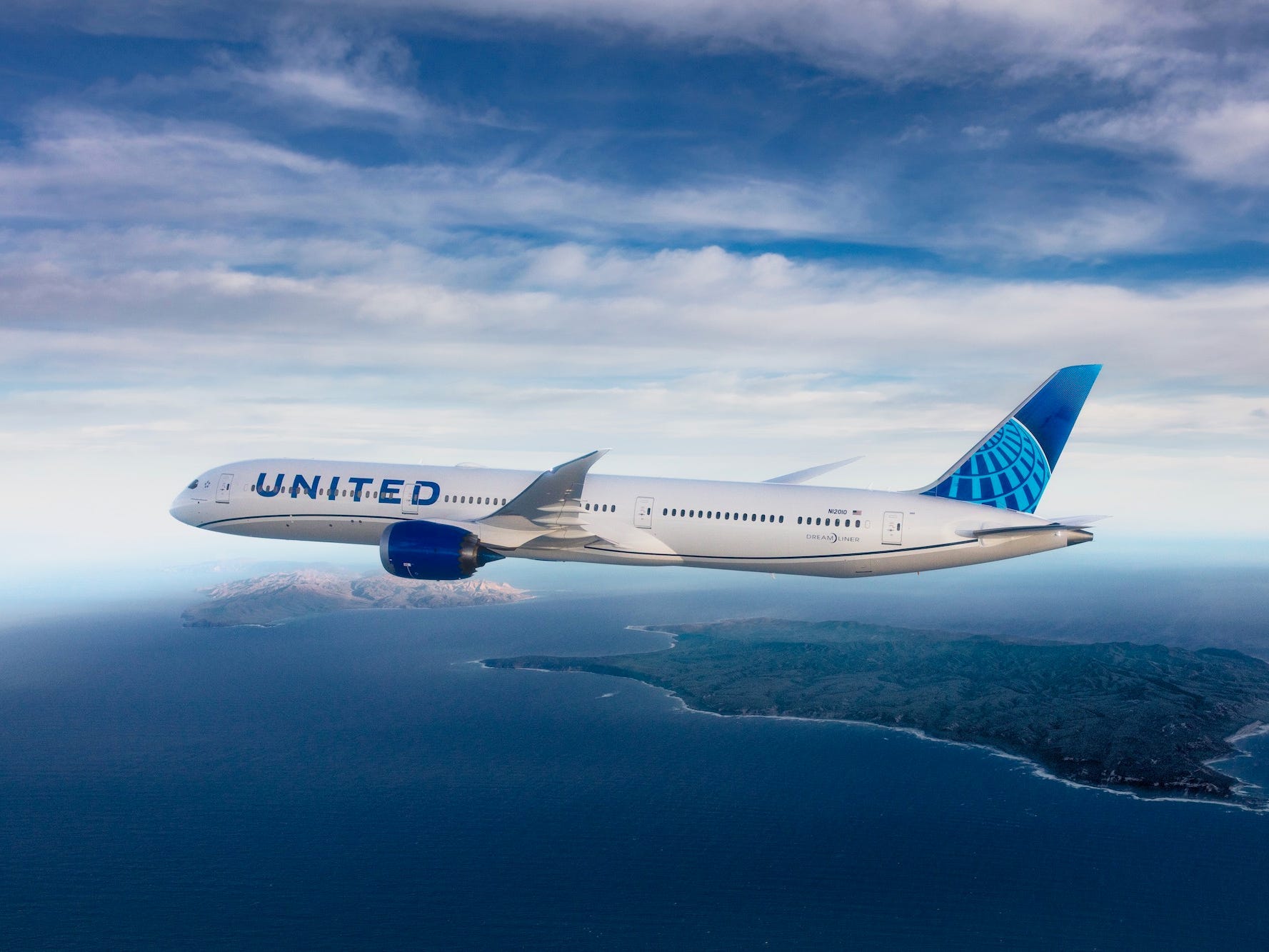 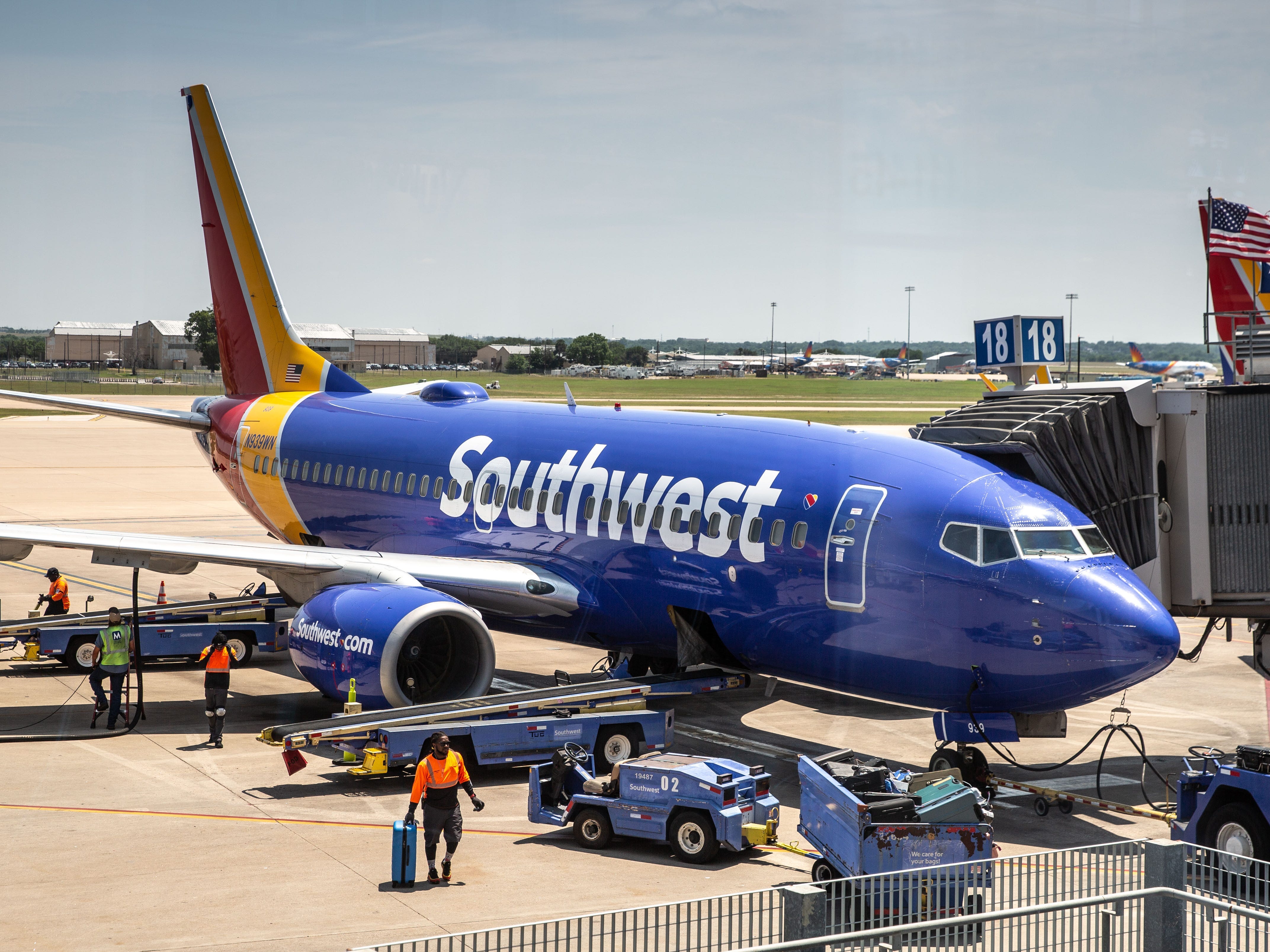 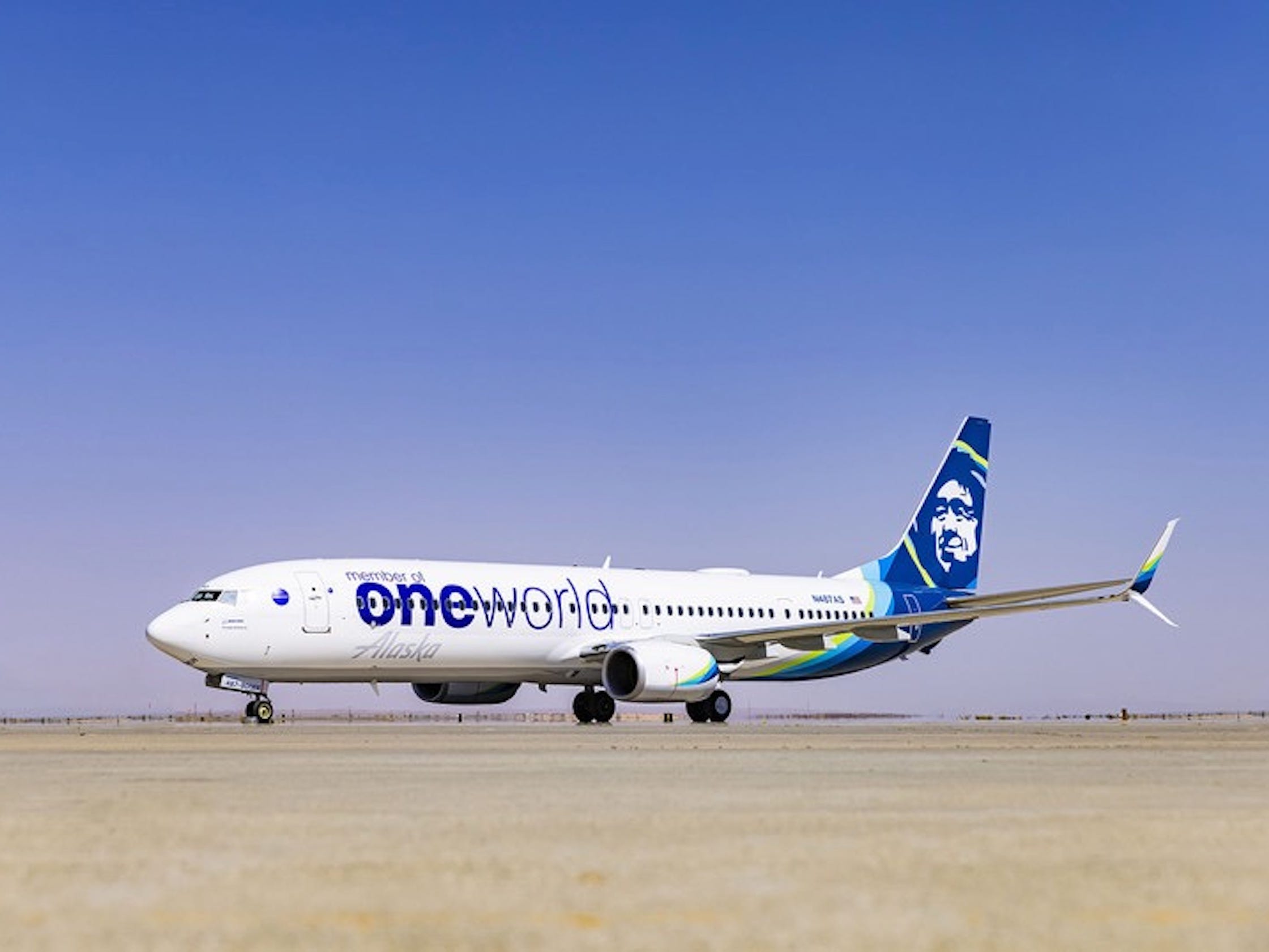 On The Run Photo/Shutterstock