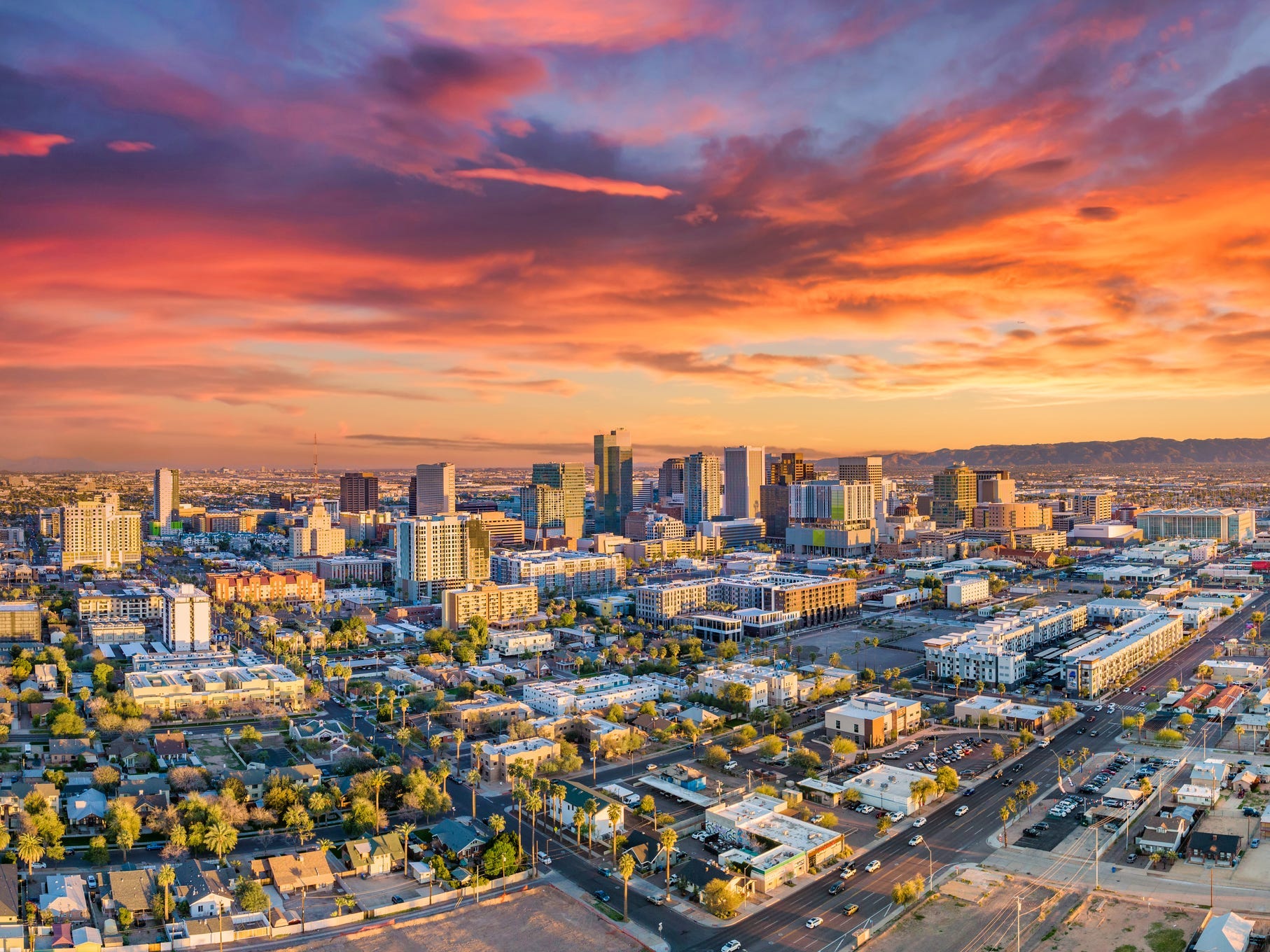 Plans to add homes for more than 800,000 people near Arizona’s White Tank Mountains might get put on hold if the state can’t find another water source to support the development, The Arizona Republic reported.

Freshwater has become a topic of heated debate in Arizona over the last several years as the federal government weighs implementing new water usage restrictions for the Colorado River and as more strain is put on the state’s groundwater reserves. Newly elected Governor Katie Hobbs made a point to recognize the state’s water struggles in her State of the State address on January 9.

The new governor has also decided to release a state-researched report, called the Lower Hassayampa Sub-basin Groundwater Model, as a way of showing Arizonans that she plans to tackle the water issue “openly and directly.” The report has been available since former governor Doug Ducey’s second term, but it was not released to the public or state officials, The Arizona Republic reported.

“Experts here in Arizona and across the nation agree there is no silver bullet solution to our current water challenges,” Hobbs said in her address. “We must evaluate and invest in both short- and long-term efforts that will help us achieve our goals.”

Builders have to plan ahead for water demand

State law requires developers to obtain a certificate from the department showing that there is enough water to support their projects over a 100-year period before they build. However, the report found that the planned development could put the state’s groundwater reserves out of balance by about 15%, representing about 4.4 million acre-feet of water.

Major homebuilders like the Howard Hughes Corp., which has plans to build several master-planned communities with upwards of 100,000 homes for the Phoenix area, told the Arizona Republic that they “support Hobb’s initiatives to proactively manage Arizona’s future water supply.” But thousands of housing projects from other developers and independent homebuilders across the state could also be impacted.

Phoenix has become one of the most sprawling metropolitan areas in Arizona over the last two decades as the city’s economy matured. While the city’s growth was at one time seemingly infinite given its barren surroundings, growth now presents challenges for the city’s electrical and water utilities, according to a 2010 research paper from Ball State University.

In turn, state officials passed several laws that were aimed at limiting growth, including adding environmental impact fees to homebuilding projects and requiring developers to provide proof that there is enough groundwater to support their projects for at least 100 years.

Now, state water officials like water resources director Tom Buschatzke have told homebuilders that the department won’t be issuing any new certificates unless a builder can prove that they will be using water from other sources, such as importing water from other states or recycling water that’s already available. Homebuilders won’t be able to put up any homes in the area without this permit, which could effectively end construction on thousands of homes.

Stopping the construction of new homes could make Phoenix’s housing issues worse as well. Axios reported in September 2022 that the city is issuing fewer building permits than it did in 2005. This is one reason why the city has seen its median home prices increase by nearly 38% since March 2020, according to Redfin data.

Local researchers say finding new water supplies may be more difficult than it seems. The state water finance board is reviewing plans for a new water desalination plant, which could help convert groundwater or water imported from Mexico into usable water. However, researchers like Kathleen Ferris at Arizona State university say the plant probably won’t be available in time to mitigate the water shortage that Arizona is already experiencing.

“We should not be allowing this growth to occur when the water isn’t there,” Ferris told the Arizona Republic.