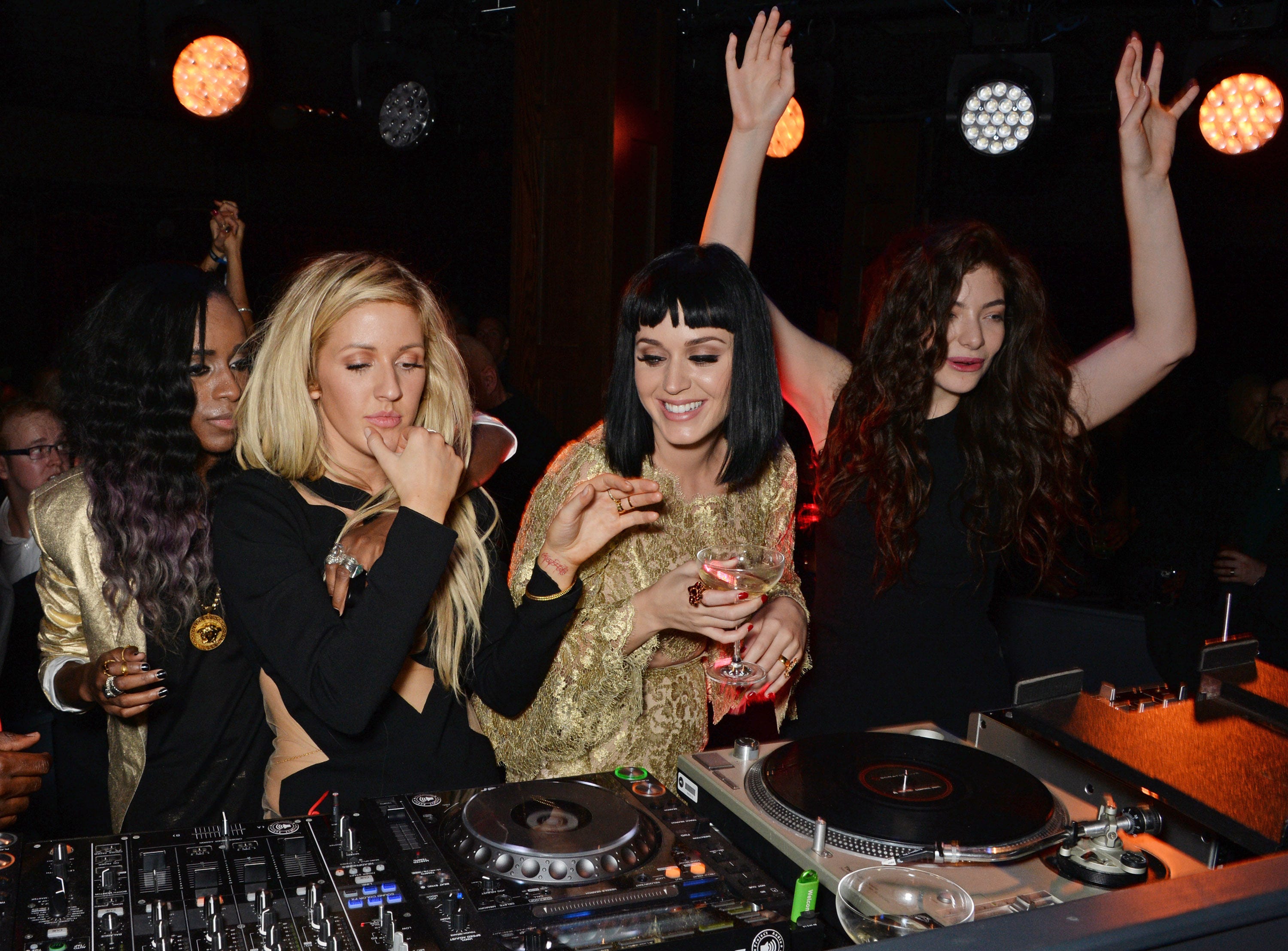 This as-told-to essay is based on a conversation with Claire Haffenden, the director of artist relations and events at Universal Music, about planning events including its Brit Awards after-party. It has been edited for length and clarity.

I didn’t know what I wanted to be when I left school, and I didn’t go to university. But I’ve always loved music. I grew up in Bath, in the west of England, but moved to London in the late ’80s. I had a flatmate who worked at Island Records, and I was working for a recruitment agency at the time.

He opened my eyes to the music industry. Because I came from a small town, and my parents were not from a creative background, it just wasn’t in my thoughts before I met him.

One of my first jobs in music in the ’90s was in artist relations for Polydor creating comfortable spaces for artists who were visiting. I was the person telling them where they needed to be and organizing their hotels and cars. 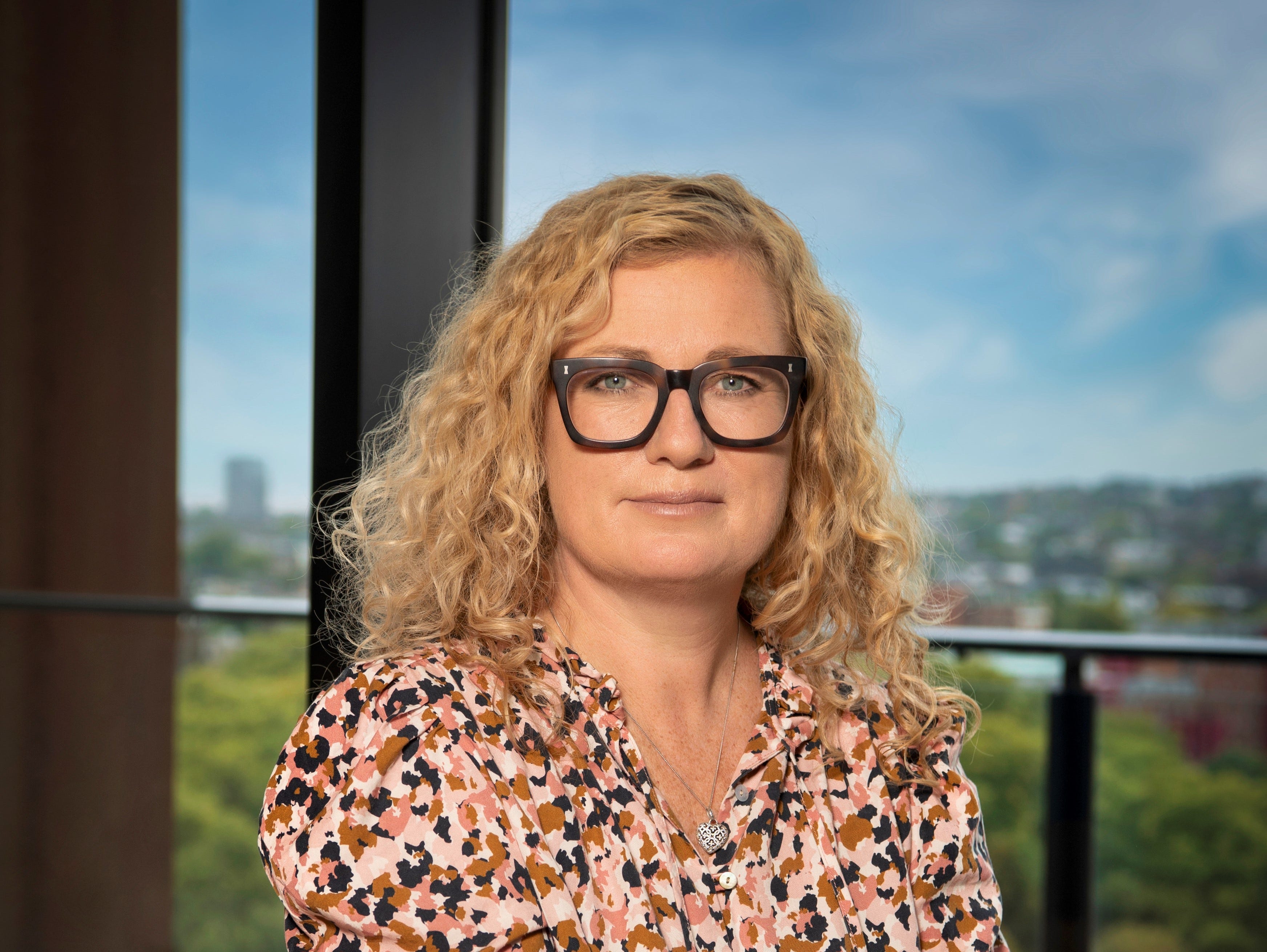 Claire Haffenden, the director of artist relations and events at Universal Music.

The planning for it starts the day after the previous one because it’s fresh in our minds.

We talk about what went well, what didn’t, and what we could do better. We typically start looking for a venue around autumn.

But it can be finalized anytime between the day after the prior event and four months before it’s set to take place.

I can’t give too much away about the next one, but it’s happening in February. It’s also the first one since 2020 because of COVID-19, and it’s the first time it will be on a Saturday. So people are eager.

We don’t normally have a theme. The music and people are the theme. We’ve started working with visual artists — we’ve worked with Yinka Ilori and Ashton Attzs. We take them down to the venue so that they can visualize what they’d like to put together. 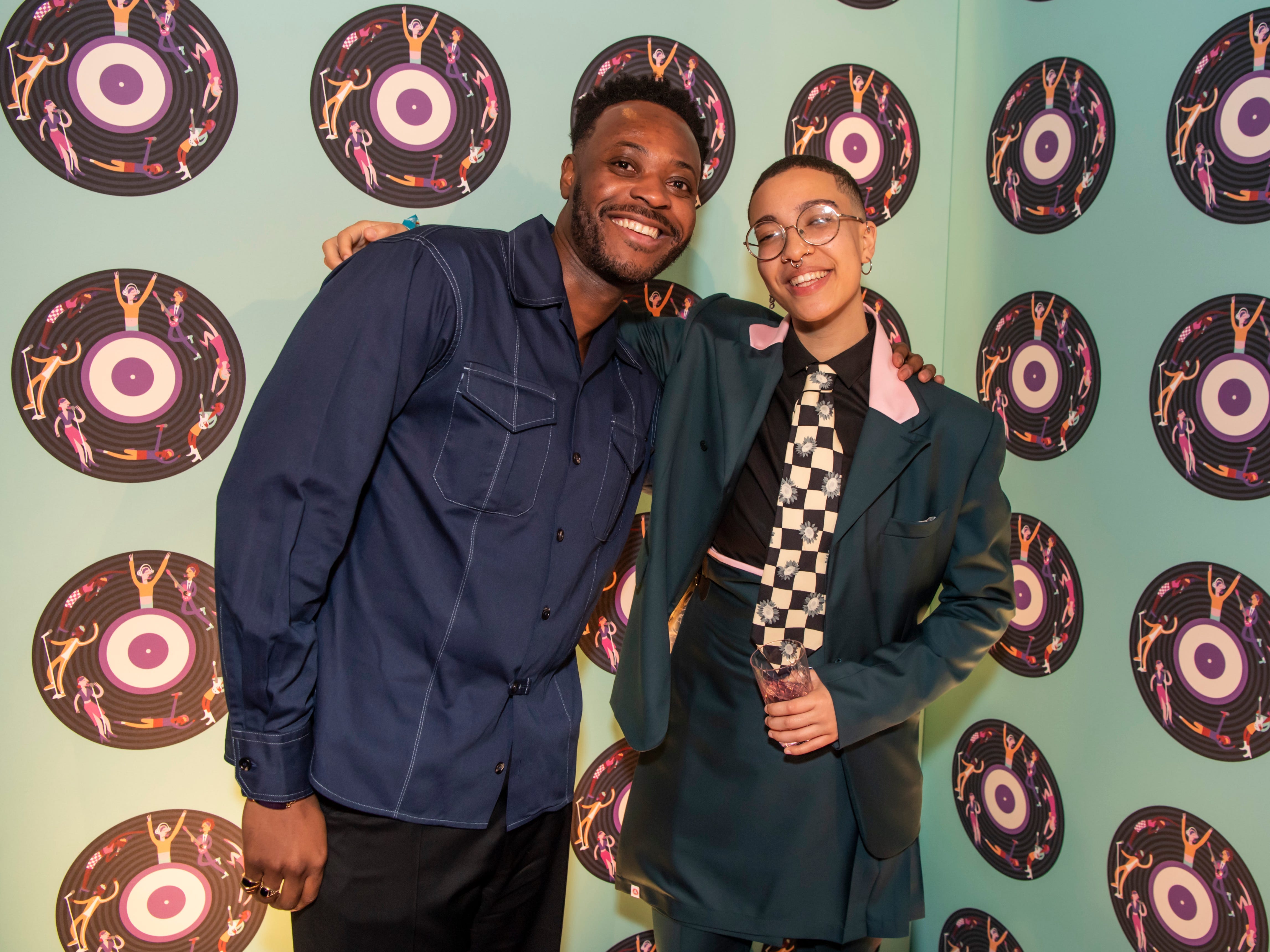 Yinka Ilori and Ashton Attzs at the event in 2020.

We don’t have a celebrity booker. All the nominees are invited. I don’t create the guest list and say who can and can’t come. I make sure every artist’s team has an allocation of guest tickets, for the artist’s family, friends, and contacts. That’s why it has an authenticity about it, because it’s everyone’s party.

We’ve had good venues and bad. One of my favorites was The Ned in London because there were no VIP areas.

Magical moments are created when everybody can see what’s happening. Parties and events work well when that dynamic energy is harnessed in one space and everybody is enjoying it.

If an event is split into pockets or rooms, there becomes this need for guests to get in and out, like at a festival. People think, “Where is it happening?” and there’s this desire to see what’s happening in the VIP areas. That can create a problem. Stairs, small doors, and different floors in a venue make my skin itch because there is no flow of people.

But if the event is focused in one big space, it’s happening all around you — you’re immersed in it.

My favorite moment at one of the after-parties was when Ellie Goulding, Katy Perry, and Lorde got up and DJed together

I thought, “I can’t believe this is happening.” It was a moment that was brilliant and felt so special.

My advice to people organizing events is don’t try to be a one-person band. You can’t do everything, as there are a lot of moving parts to an event. There should be a person on each team focused on a part, whether it’s the food, the drinks, looking after the artists, or the guest experience.

You can do this by having regular meetings and empowering your team to focus on their own part and make it brilliant.

Planning an event means having a lot of noise coming at you, so it’s also important to remain calm and make sure people are clear on their roles. Being a people person and having a good sense of humor in times of adversity help, too.

Things are often quite last minute, and sometimes there are problems. The reason I think I’ve been doing it as long as I have is that I have a can-do attitude.